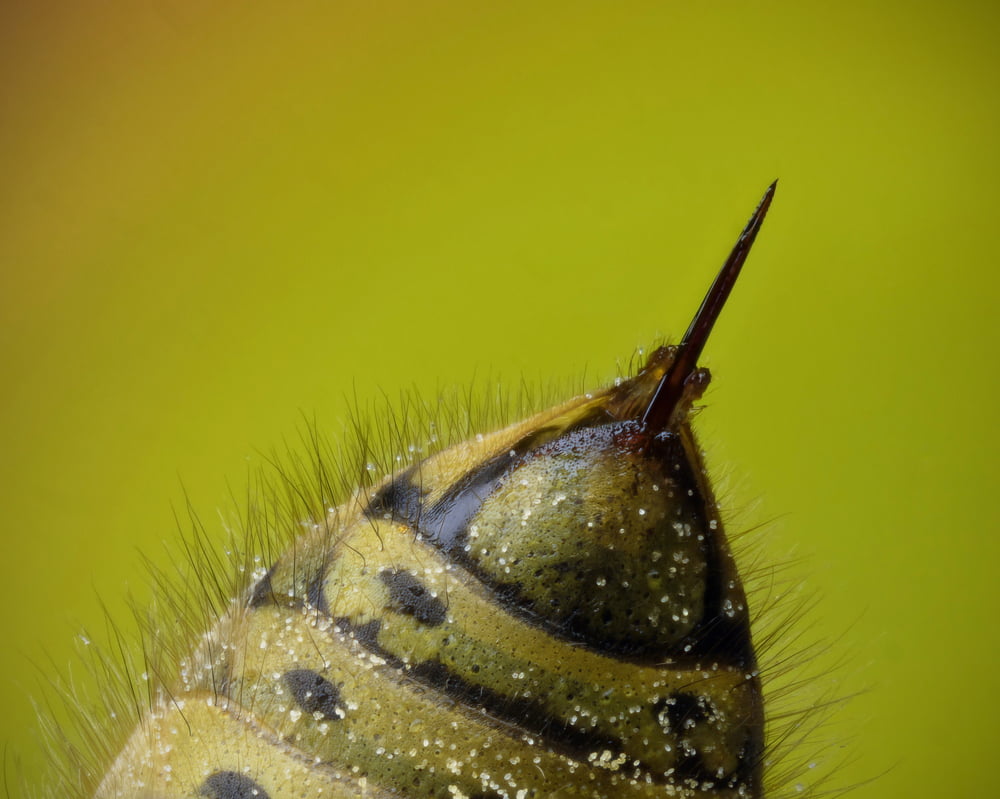 If you’re someone who’s suffered a severe allergic reaction to a sting, or if you’re a clinician with patients who have, you’ll be interested to hear about a new review, from the Cochrane Skin Group, on the use of venom immunotherapy (VIT) for preventing future reactions to stings. As with any treatment, the potential benefits have to be weighed against the risks of harm, and this is a significant issue for this treatment.

VIT, which involves giving the person extracted insect venom, usually through a series of injections, hasn’t previously been evaluated in a high-quality systematic review. The reviewers found seven trials with 392 people to include in the review. The interventions included bee, wasp and ant immunotherapy, given by injection in six trials and under the tongue in one. Results relate to stings given during the trials or occurring accidentally up to four years later.

Study quality was mixed and the results come from a small number of studies and participants but evidence for the effectiveness of VIT was consistent across studies. In five studies the people assessing the outcomes were aware of the group to which people had been allocated, which could have influenced their assessment. The follow-up period was short in most studies.

A sting in the tail? Venom immunotherapy may help or harm: evidence from a new Cochrane review by Sarah Chapman