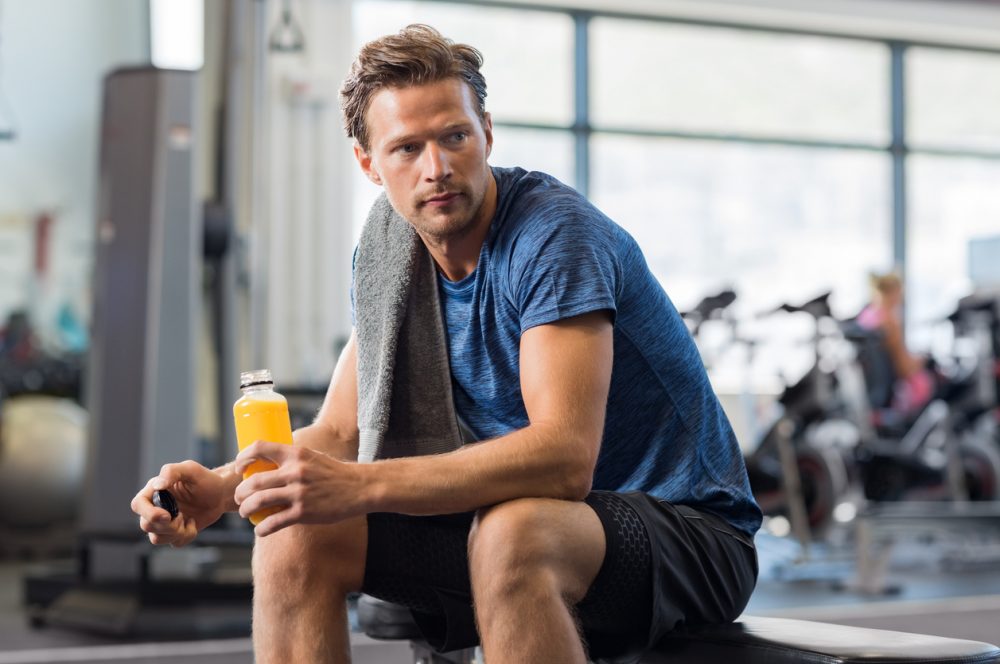 Sarah Chapman looks at new Cochrane evidence, published today, on the benefits and harms of antioxidants to reduce muscle soreness after exercise.

Do you want to exercise without getting sore muscles afterwards? Of course you do! That’s great for any of us but, particularly for athletes, being able to prevent or reduce muscle soreness has implications for their performance, especially during periods of intense competition. So, what might help?

I’ve blogged here before about cryotherapy, favoured by some elite sportspeople despite the lack of evidence for its effectiveness or safety. Rather cheaper and more readily available are antioxidant supplements, things like vitamin C and/or E, or antioxidant-enriched foods such as pomegranate juice. A quick look at commercial websites and fitness blogs shows that antioxidant supplements are marketed with an assurance that they help reduce inflammation and muscle soreness and that drinking tart cherry juice, for example, enhances athletic performance. A quick fix; very appealing! But are the claims justified?

Like cryotherapy, there is a rationale for the use of antioxidants to prevent or reduce muscle soreness. Some researchers think that antioxidants can achieve this by helping reduce the concentrations of free radicals and reactive oxygen species that are typically increased after exercise, peaking after 24 to 72 hours. Delayed-onset muscle soreness is experienced by many people after exercise and taking antioxidants is one of commonest ways to tackle it.

A Cochrane review, published today, gathers together the best available evidence on antioxidants for preventing and reducing muscle soreness after exercise. One of the review authors, Dr Joseph Costello, Senior Lecturer in Exercise Physiology and the University of Portsmouth, points out that “taking antioxidant supplements is one of the commonest strategies used by people who hope to reduce the risk of delayed-onset muscle soreness after engaging in strenuous physical activities.”

Is this likely to do any good – or indeed any harm?

The Cochrane review includes 50 studies, all comparing high-dose antioxidant supplementation with a placebo (a dummy pill or drink with no antioxidant). The type and dose of antioxidant varied, but all were higher than the recommended daily amount, and the type of exercise also varied but was enough to cause muscle soreness. Of the 1089 people taking part in the studies, almost nine out of ten were male, and their ages ranged from 16 to 55. Most were recreationally active or moderately trained.

Dr Mayur Ranchordas, Senior Lecturer in Sport and Nutrition and Exercise Metabolism at Sheffield Hallam University, who was the lead author of this review, explains:

“Our review found that antioxidant supplementation may very slightly reduce muscle soreness in the first three days after exercise. However, these reductions were so small that they were unlikely to make any difference.”

Does antioxidant supplementation do any harm?

This remains uncertain, as only nine studies reported on this and the evidence quality is very low.

Enjoy your pomegranate juice, but know that antioxidant supplementation does not appear to reduce muscle soreness after exercise. Dr Costello remarked that “these findings have important implications for athletes who use, or are considering the use of, antioxidant supplementation.” However, the evidence leaves some uncertainty and further research may change the findings in future updates of the review.

Join in the conversation on Twitter with @JoeCostelloPhD @CochraneBJMT @CochraneUK @SarahChapman30 or leave a comment on the blog.

Cochrane, News [online]. 2017. Taking antioxidant supplements to reduce muscles soreness after exercise could have almost no effect, according to a new  Cochrane Review [press release]. 14 December 2017. Available from: http://www.cochrane.org/news/featured-review-antioxidants-preventing-and-reducing-muscle-soreness-after-exercise

Antioxidants: can they really reduce muscle soreness after exercise? by Sarah Chapman