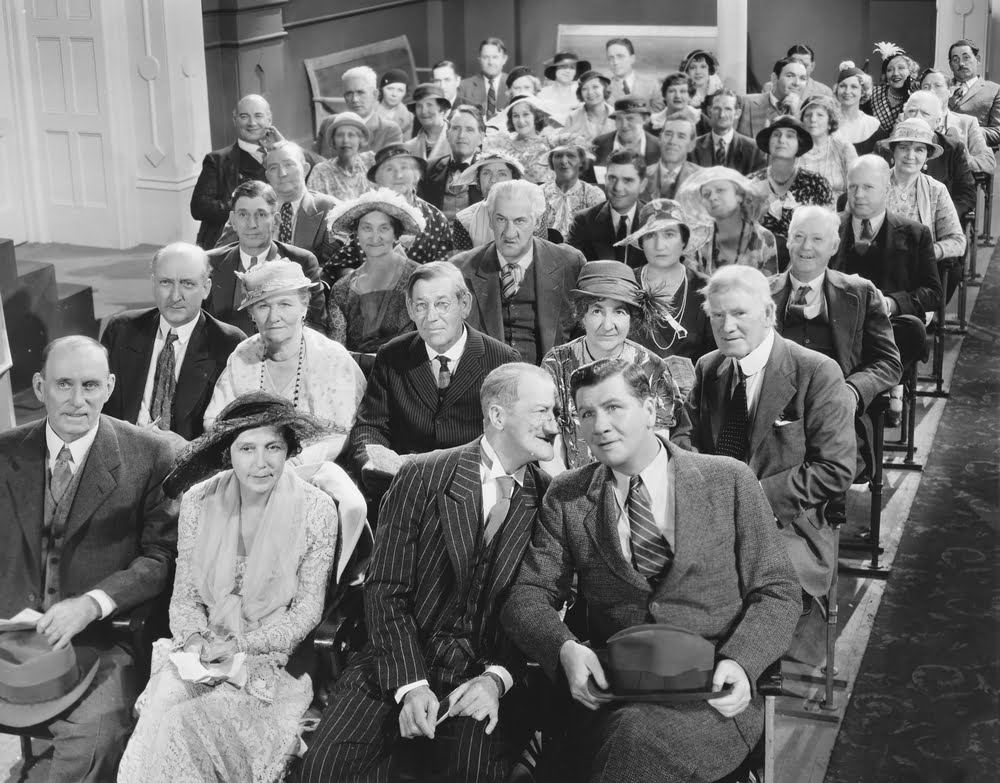 Welcome to our end of year review. I’m really excited about 2015, with lots of plans for bringing you the best research evidence in weekly blogs, to help you make decisions about health. I’m looking forward to hearing from new guest bloggers and working with patients and health professionals to bring their perspectives and stories into the blogs, and I’ll be writing more about social media too.  Before we get to that, in the closing hours of 2014, here’s a quick romp through some of the highlights from Evidently Cochrane in 2014 and a taste of what’s in store. 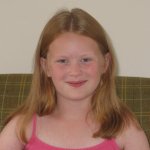 I went to talk to nine year old Tess Griffin who, along with brother Zac, has Cystic Fibrosis (CF), intending to ask her questions about some research on CF. But this articulate young lady had so much to say about what it’s like for her living with this condition that I threw out my notes and asked her to write about it for us. The result was this insightful blog which is well worth reading, not just by those with a child in their care who has CF but by anyone wanting to understand more about what it can be like for a child to live with a condition that needs actively managing throughout the day, every day.

Tess was one of the guest bloggers who contributed to our special themed weeks, something we introduced this year, starting with Men’s Health Week in June, with Back to School and Palliative and End of Life Care weeks following. We’re planning to do more themed weeks in 2015, either as tie-ins with health awareness campaigns or just to pack in features on important topics and to bring in a range of perspectives, from patients to health professionals and representatives of charities and other interest groups. 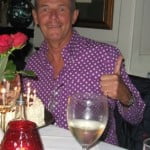 Looking at evidence in the context of patients’ experiences and priorities

My colleague Carly, who lost her stepdad Andy to Motor Neurone Disease (MND), asked if we could have a blog on MND in June, MND Awareness Month. Together, we looked at evidence from Cochrane reviews to see what information there is to help people who are making choices about managing this disease. This felt like a really important thing to do, to put the person with the condition, and their family, in the centre of the picture and look at the evidence in the context of their experiences and priorities. Others have generously shared their stories for Evidently Cochrane this year and I am really looking forward to having many more blogs that are written by, or with, patients in the coming year. Do contact me if you are interested in sharing your experiences or would like to see blogs on a particular topic. 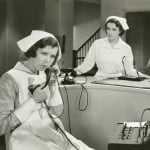 Cochrane produces lots of evidence relevant to nurses and we think our blogs are a good way to share some of it with these busy practitioners and to invite them to share their perspectives. As a former nurse, I’m particularly delighted to be looking at ways to help nurses engage with research and to listen to what nurses are saying about the challenges and complexities of applying evidence in practice. A highlight this year was sharing new evidence on preventing and managing pressure ulcers in two blogs (here and here), along with co-hosting two #WeNurses tweet chats to discuss this. Along the way we have established new relationships with nurses in on Twitter and at NHS England, the NIHR’s Clinical Research Network and The Royal College of Nursing and we’re looking forward to working with them in the coming year.

Getting the most from social media

I sometimes write about communication and social media and perhaps I should do this more often, and invite some guest bloggers to write about it too, as these blogs tend to be popular. The most accessed blog on Evidently Cochrane in 2014 was this one in which I wrote about ten things I’ve learned about sharing evidence through social media. My #HAVEYOU checklist for live tweeting at events went down well too and you can download it here. 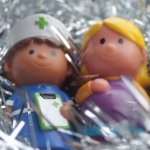 This was rather crazy! We know lots of people enjoyed our first advent calendar in 2013, so we thought we’d up our game this year and experiment with bringing you evidence in a variety of ways, from lego animations to old film snippets, recipes, quizzes and pictures. We started talking about it in July. We started doing something about it in November and so we found ourselves preparing things sometimes only a day ahead! The upside of this is that we were able to seize the moment and include brand new evidence, like a new review on electronic cigarettes, which featured in our calendar at the same time as in the global media headlines. I also cheekily suggested that Freya’s beautiful paper cut, which she made to accompany some evidence on breastfeeding, would look good on the wall at Claridges, as we published that post in the immediate aftermath of the storm caused by a breastfeeding mum being asked to cover up by Claridges staff. So being last minute has its advantages, but I think we might start a little earlier next year!

It’s very exciting for us, heading into the new year on the shortlist as one of the top ten health organisation blogs in the UK Blog Awards 2015. It’s wonderful to know that lots of you like what we’re doing and we hope it will help us take the blog to a wider audience. Whatever the outcome when the winner is announced in April, I’m really looking forward to working on Evidently Cochrane in the coming year, with the help of a fabulous team at the UK Cochrane Centre and those of you who contribute your stories and expertise, read the blog, share it with others and talk about it on social media. You can follow us on Twitter @ukcochranecentr and I tweet as @SarahChapman30 too. I’ll be back with the first blog of the year on January 9th. Meanwhile, Happy New Year and here’s wishing you a very healthy 2015.