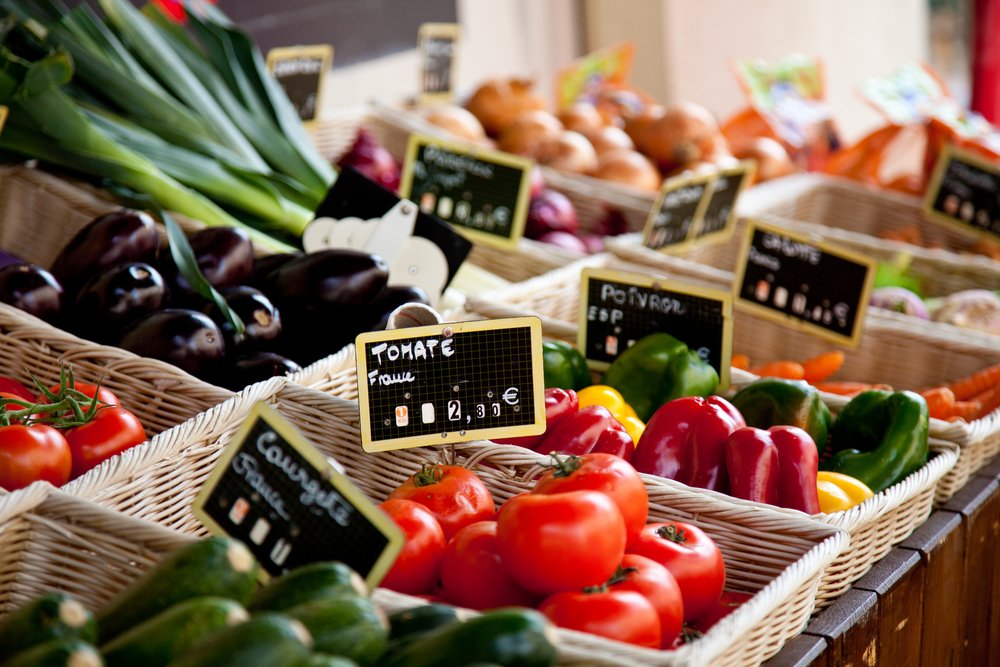 Back in 1970s Britain, I grew up with a Mediterranean diet, thanks to my French step-father, though I didn’t always appreciate it. Strawberry Mivvis for my friends, something (everything?!) in olive oil for me. I particularly hated a concoction called tian, which combined courgettes, eggs and rice to produce something truly unpleasant, particularly when served cold. In 21st century Britain, Marseilles has come to Morrisons and many of us eat Med-style. We hear much conflicting advice about what we should and shouldn’t eat, the benefits of this over that, so I was interested in the latest Cochrane evidence on the so-called Mediterranean diet.

A study in the 1960s showed that populations in the Mediterranean region had fewer deaths from cardiovascular disease (CVD), which affects the heart, the blood vessels, or both and is a leading cause of death worldwide. It was thought this could be a result of different dietary patterns and more recent evidence has suggested it has beneficial effects on risk factors for CVD, such as high blood pressure. However, the bulk of the evidence has concerned people with existing CVD and has come from observational studies rather than randomised trials. A review from the Cochrane Heart Group has now brought together trials exploring the potential benefits of a Mediterranean diet for the primary prevention of CVD*.

Interventions included in this review were provision of dietary advice that recommended at least two of these seven components of a Mediterranean-style diet:

Eleven randomized controlled trials with over 52,000 people were included. They varied a lot in the types of people recruited, the length of follow-up and the number of dietary components. Seven described the interevention as a Mediterranean diet. One of the trials, the Women’s Health Initiative (WHI), involved over 48,000 postmenopausal women and didn’t describe the diet as Mediterranean but it included two of the components: increased fruit and vegetable and cereal intake. This was the only trial that reported clinical events; the others measured risk factors for CVD, such as cholesterol levels. The majority of participants (over 49,000, in five RCTs) were healthy; the rest had increased risk of CVD or cancer.

The results need to be treated with caution, owing to differences between studies, problems with risk of bias in the studies and short-term follow-up in some studies.

The evidence for the Mediterranean diet is promising and suggests that this dietary pattern is good for us in terms of its effects on individual risk factors such as blood pressure and potentially illness and death from CVD. This is backed up by biologically plausible explanations for the benefits of the diet as a whole and its individual components and indeed some aspects, such as the five-a-day recommendation for fruit and vegetable consumption, already appear in clinical guidelines for the prevention of CVD. Future research needs to fill in some of the gaps (such as costs, any ill effects, and sustainability over time and in different populations) but I’m going to feel good about cooking ratatouille for tea. There’s a lot of debate about whether to cook the vegetables separately and then combine them or throw it all in together and no evidence to help us sort it out. I shall feel at liberty to keep experimenting. If you have a favourite ratatouille recipe or one for another Mediterranean diet type of dish, do share it please! Just don’t send me any recipes for tian.

*The Cochrane Review was updated in March 2019, with the addition of new trials, but the authors conclude that there is ongoing uncertainty about the effects of the Mediterranean diet.

Can the Mediterranean diet help us ward off heart disease? The latest evidence by Sarah Chapman