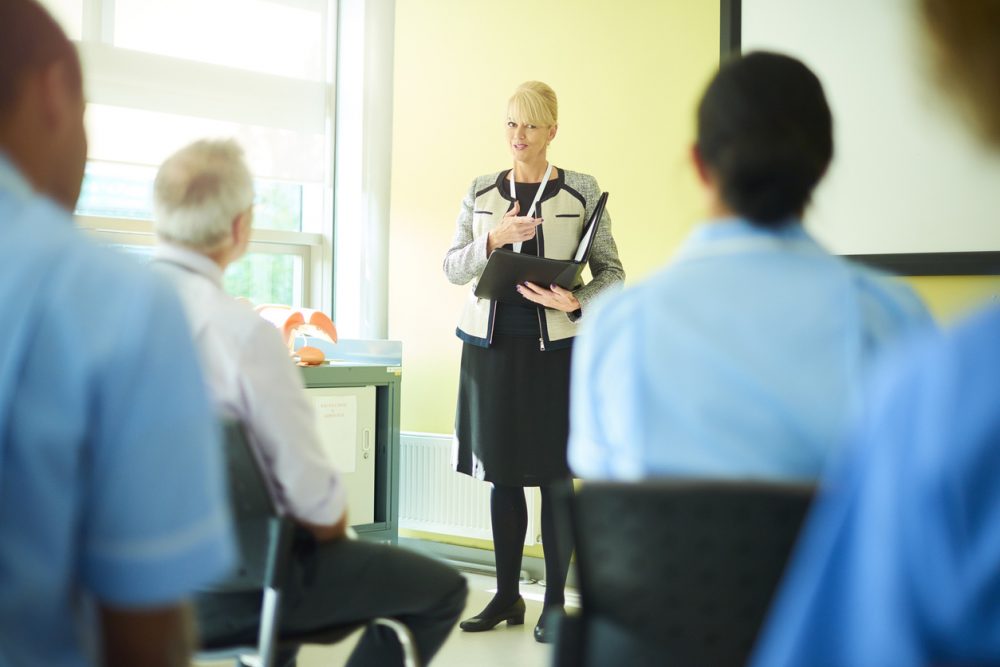 Pharmaceutical companies are expert in changing professional behaviour to promote their products using tried and tested strategies honed over many years.  But “Why should the Devil have the best tunes?” as General Booth from the Salvation Army is reputed to have said, justifying setting more uplifting words to secular melodies.  Could similar strategies be used to implement evidence-based practice for the benefit of patients?

Opinion leaders have been used very effectively by industry to promote new pharmaceutical products and a newly updated Cochrane Review suggests that these same methods could be adapted to increase adherence to evidence-based guidelines.  Local opinion leaders are well respected and trusted sources of information in the professional community.  Interestingly opinion leaders derive their unique influence, not from formal managerial positions but because of their technical competence and social accessibility which earns them the respect of their peers.

The Cochrane Review included evidence from 24 studies, involving more than 337 hospitals, 350 primary care practices, 3005 healthcare professionals, and 29,167 patients. Moderate certainty evidence indicated that compliance with evidence based guidelines increased by 10.8%, interquartile range (IQR): 3.5% to 14.6%. Whilst this is a modest effect and the authors are careful to point out that the effectiveness varied both within and between studies, changing professional practice is a difficult task so these findings are important.

Other methods of guideline implementation supported by Cochrane evidence

To put the findings into context, another Cochrane Review that looked at educational meetings and workshops as a way of improving compliance with clinical guidelines (updated September 2021) found a similar effect size, again with moderate-certainty evidence. The authors concluded that:

Additional trials of educational meetings compared with no intervention are unlikely to change the review findings; therefore we will not further update this review comparison in the future”.

Audit of professional behaviour with feedback of results is also associated with increased compliance and although the pooled effect size in another Cochrane Review was somewhat lower than in the two reviews previously mentioned, the range of effect sizes was again large. Whilst some of this variation was explained because of factors such as baseline performance level and source and frequency of feedback, it seems likely that all interventions of this type will vary in their effectiveness according to factors relating to the intervention components and the interactions between them. Other important factors will be specific characteristics of the recipient of the intervention and the context in which the intervention operates.

What guideline implementation strategies may not work so well?

Printed educational materials are commonly used to promote compliance with guideline although the evidence supporting their use may not be as strong as that for the interventions previously mentioned. However, passive dissemination of printed materials is likely to be relatively cheap, making this still a potentially attractive option for policy makers. It is perhaps surprising that few studies included in these Cochrane reviews included economic considerations which would be an important part of any implementation strategy.

One strategy suggested to make interventions more effective is that they should be tailored specifically to the factors explaining current professional practice and should address specific barriers to professional behaviour change. However another Cochrane Review showed that whilst the evidence was of moderate certainty the effect sizes of interventions designed in this way were relatively small.

Realistically, interventions that are implemented in real life will draw on several different strategies and have different components which interact with each other such that, if well designed, the overall effect will be greater than the sum of the parts. A considerable challenge remains in predicting how these interactions will take place and modelling them accurately so that interventions may be adjusted and optimised for the benefit of patients.

Join in the conversation on Twitter with @rtwalton123 @CochraneEPOC @CochraneUK or leave a comment on the blog.

Getting clinical guidelines into practice – what works best? by Robert Walton