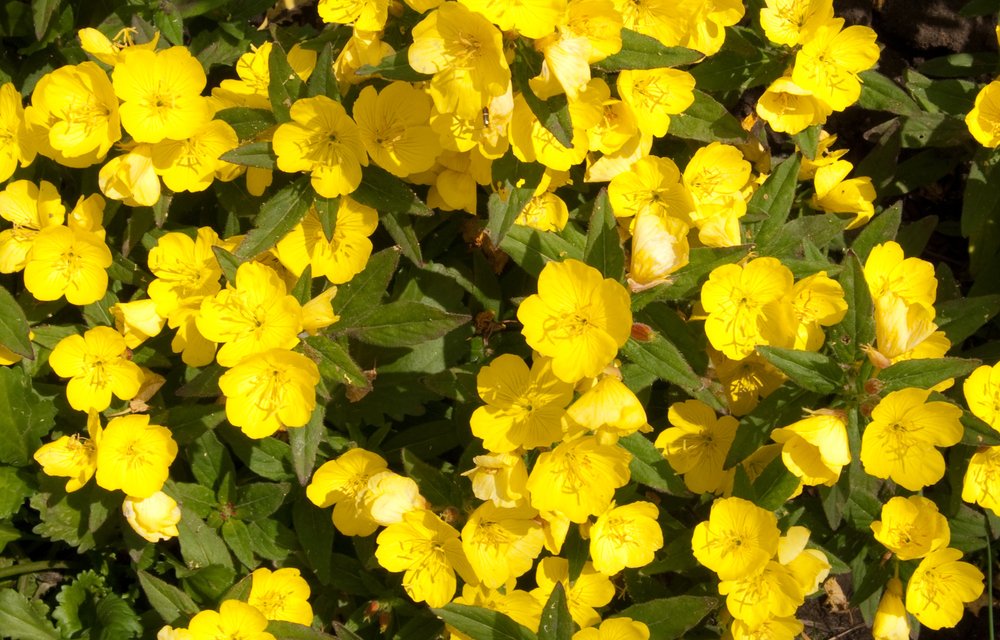 Anyone who suffers from eczema, or is close to someone who has it, knows that this common skin condition can be a real misery. In the developed world it’s on the increase. Treatments can be very time-consuming and many people struggle to find effective relief from the itching and help for sore, weeping, cracked or bleeding skin. Some people use complementary therapies, including evening primrose oil (EPO) and borage oil (BO) taken by mouth, but to date it has been unclear whether these are effective and safe.

Back in 2003, the Cochrane Skin Group‘s Co-ordinating Editor Hywel Williams, who is Professor of Dermato-Epidemiology at the University of Nottingham, wrote in the BMJ that it was time to say goodnight to evening primrose oil for eczema. I would urge you to read this short article, freely available from the link below, which tells the chequered history of the development of EPO, which has been “marred by lack of data in the public domain”. Clearly this is still a problem, as it is in all areas of medicine; if you aren’t aware of the All Trials campaign then please click here to find out why we need to demand that all trials are registered and all results reported and what you can do to help.

The Cochrane Skin Group has just published a new review which brings together evidence from 27 randomized trials involving almost 1600 children and adults with eczema; 11 studies were unpublished drug company studies. 19 assessed EPO and 8 BO. Participants took EPO or BO or a placebo (a ‘dummy’ oil such as olive oil) for between 3 and 24 weeks.

How good was the evidence and what are the gaps?

Given the strength of the evidence in our review, we think further studies on the use of these complementary therapies to treat eczema would be hard to justify.

On the evidence of this review, EPO and BO represent a waste of money for eczema sufferers looking for relief from their symptoms. What’s more, previous research has shown that for anyone taking warfarin there’s an increased risk of bleeding when taking EPO. Both EPO and BO are commercially advertised on the internet as treatments for eczema – surely it’s time that changed?