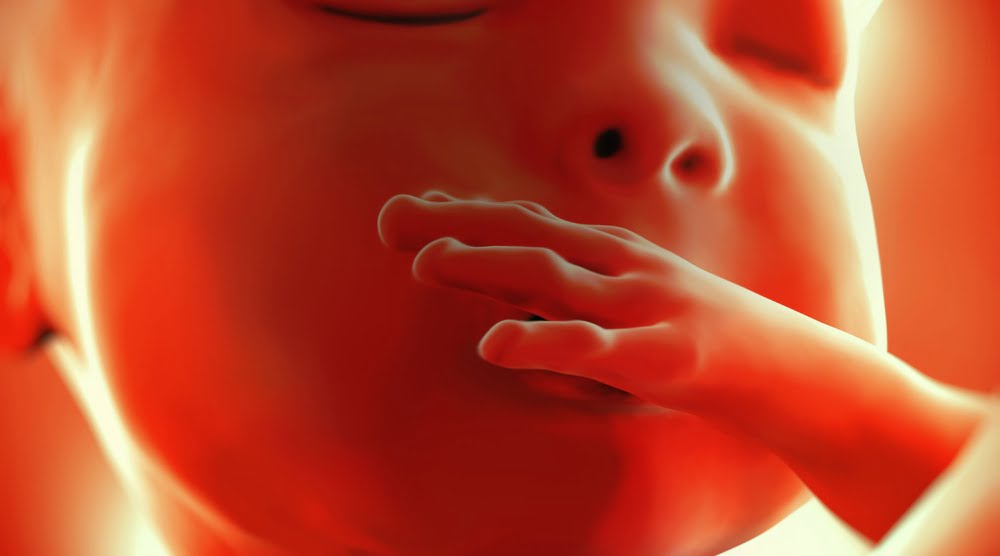 Experiments in animals suggest the exercise supplement Creatine may prevent a baby’s brain being damaged during pregnancy and childbirth. Human studies are needed.

Creatine packs a punch at the gym

Creatine is a popular nutritional supplement among athletes as it improves muscle performance in healthy individuals. Athletes rave about the flavoured powder which, when mixed with water or milk, produces a “delicious energy shake”. Athletes believe Creatine can sustain their performance during short but intense periods of exercise such as weight training, sprinting, and baseball. It works by releasing energy during periods of high and fluctuating energy demand. Creatine may hold the key to preventing an unborn baby’s brain from being injured during pregnancy and childbirth.

Why pregnancy and childbirth is the ultimate workout 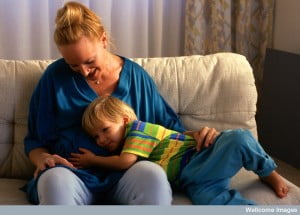 As the baby develops during pregnancy the brain is especially vulnerable to injury. As the baby’s brain develops it may face many risks which are equivalent to the intense periods of high and fluctuating energy demand athletes experience during intense exercise. Injury may be caused by many different risks, including the baby being born too early, the placenta, which delivers oxygen and nutrients to the body, not working properly, or an infection in the womb. This can cause very distressing long term problems, including cerebral palsy, a disorder where the ability to move the arms or legs normally is reduced, blindness, deafness, or other physical disabilities.

Human studies have shown when Creatine is given to the mother during pregnancy, it can safely pass through the placenta to the baby. Experiments in animals suggest that Creatine having passed through the placenta may be able to protect the baby’s brain from injury. Recently researchers have attempted to identify, appraise, and combine the results all high quality experiments in a recently published Cochrane review. Unfortunately, they could not find any high quality scientific experiments. These high quality studies are called randomised controlled trials. They are experiments which could allocate mothers with babies in the womb at risk of brain injury to Creatine or “sugar pill” at random to see if Creatine really works.

The researchers suggest the time is right to conduct this high quality scientific experiment. They explain the babies in these trials would need to be followed up over a long period of time so the effects of Creatine could be measured well into adulthood.

Dr James Duffy is Clinical Fellow at King’s Fertility, The Fetal Medicine Research Institute, London. His clinical interests include endometriosis, reproductive medicine, and gynaecological surgery. He cares passionately about value-based medicine and is an advocate for the better understanding and use of evidence across women's health. He has worked to further this agenda within diverse national and international organisations including the Cochrane Collaboration, NHS England, and World Health Organization. He has written over 100 publications and is invited to present regularly at national and international conferences. He has been awarded numerous national and international prizes for quality improvement, teaching, and research. You can follow James on Instagram (@DrJamesMNDuffy) and Twitter (@JamesMNDuffy).