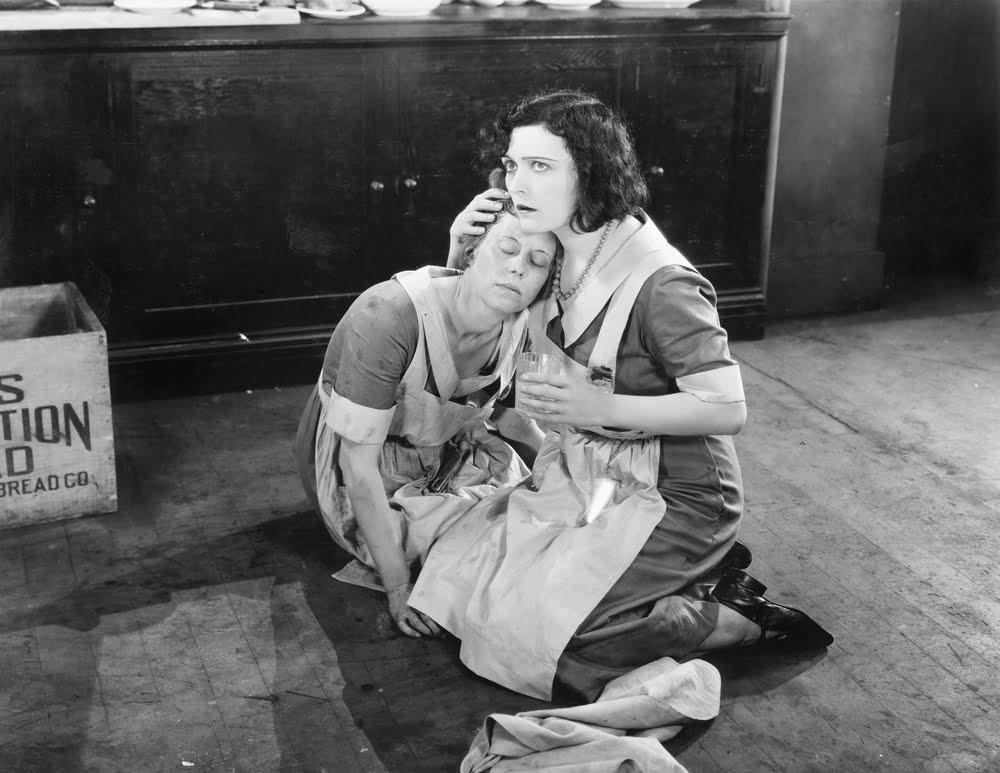 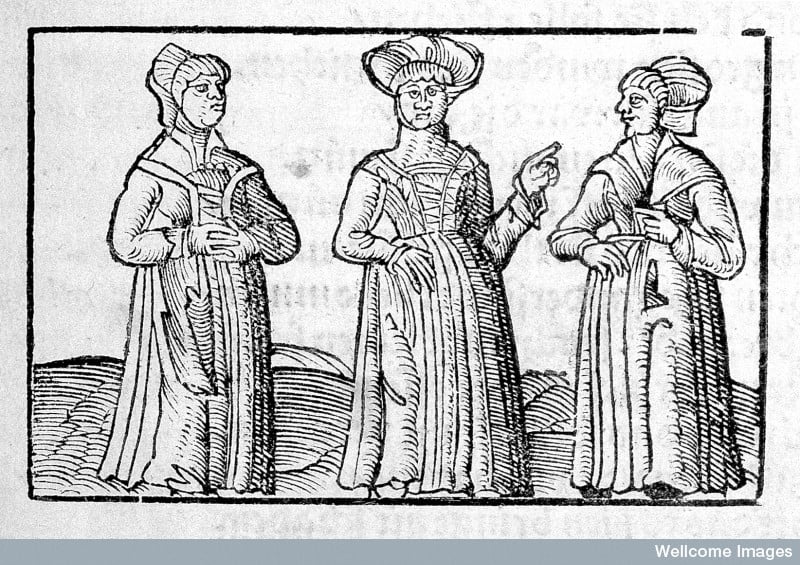 I spent a few years delving into medical textbooks written about five hundred years ago, to find out what was understood back then about women’s bodies. Thankfully, we have largely moved on from the strange notions laid out there; a world in which women were seen as inverted, faulty versions of men, with unruly wombs that wandered around the body and caused havoc if they didn’t get enough sex. We live in an age of mind-blowing technical capabilities, which allow us to explore the human body and intervene when it’s sick in ways unimaginable to our grandparents, never mind the people of the 16th century. So it’s rather surprising that we still haven’t conquered some pretty basic stuff. The nausea and vomiting that many experience in early pregnancy, often called ‘morning sickness’ despite its tendency to ignore the time of day, is one thing we haven’t mastered at all. We still don’t fully understand what’s going on to cause it and our rather clumsy casting around for things to relieve it suggests that we haven’t come on much in recent centuries!

Many health professionals advise women to try various non-drug means of combating morning sickness and lots of women try them, but they may not all be as safe as people think and how well do they work? A Cochrane review exploring both effectiveness and safety of interventions for nausea and vomiting in early pregnancy, excluding the very severe pregnancy sickness ‘hyperemesis gravidarum’, which is being dealt with separately, has been updated.* It now has evidence from 37 trials with over 5000 women, so are we getting somewhere?

The review included trials of many ‘remedies’ including acupressure, acustimulation, acupuncture, ginger, chamomile, lemon oil, mint oil, vitamin B6 and several anti-sickness drugs. Disappointingly, there simply isn’t good evidence to support the use of any of these. This is down to problems with the way the research was done and reported, which made it difficult to interpret and pool the results. Some things we would like to know about, such as whether there were any ill effects for the women or their babies, mostly weren’t reported. 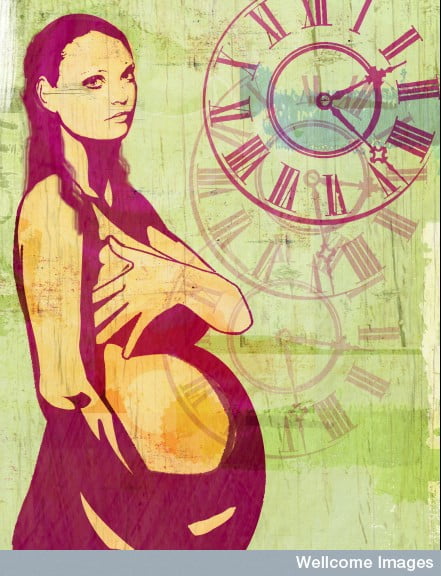 We can’t say from this that these things don’t work; rather that we don’t have the evidence to demonstrate whether they do. It’s important to understand that advice to try any particular remedy is not based on good evidence and to bear in mind the potential for harm and not to see ‘natural’ products as necessarily harmless. NHS Choices advises that you check with your pharmacist before using ginger supplements and to buy only from a reputable source, such as a pharmacy, as these products are unlicensed in the UK.

In the absence of evidence to guide you, you can do what people have always done – a bit of reading and asking others what’s worked for them, then see what works for you. It’s a shame we still don’t have any good evidence to put into the mix, but people’s preferences and priorities should always be part of decisions about treatment. If you can’t stand ginger, then you would probably choose to try other things first! Eating little and often is frequently suggested and it was common advice five hundred years ago too; you can be grateful that a number of other things, such as wafting frankincense fumes under your bottom, have fallen out of fashion. Thankfully, advances in scientific understanding have also consigned to the past the advice that pregnant women were to avoid looking at ugly people or other hideous sights lest the unborn child take on those characteristics! The NHS Choices page on morning sickness is full of common sense things to try, focusing on changes to your diet and daily life. They suggest that distraction may be helpful, but I thoroughly enjoyed reading this opposing view from someone on Mumsnet: “My aunt recommended sitting on the bathroom floor wailing ‘Oh please, just let me die’. I felt more comforted by her telling me that than by all those who offered more conventional advice.” A reminder that, in the absence of good evidence, and alongside it when there is any, the patient’s preferences and experiences really do matter!

*Update: this review has been updated again in September 2015 and despite the addition of new trials, bringing the total to 41 trials with 5449 women, we are no nearer to knowing what works best. The reviewers say the difficulties encountered in pooling and interpreting the results ‘highlight the need for specific, consistent and clearly justified outcomes and approaches to measurement in research studies’.

From ginger to self-pity: what we know about relieving ‘morning sickness’ by Sarah Chapman