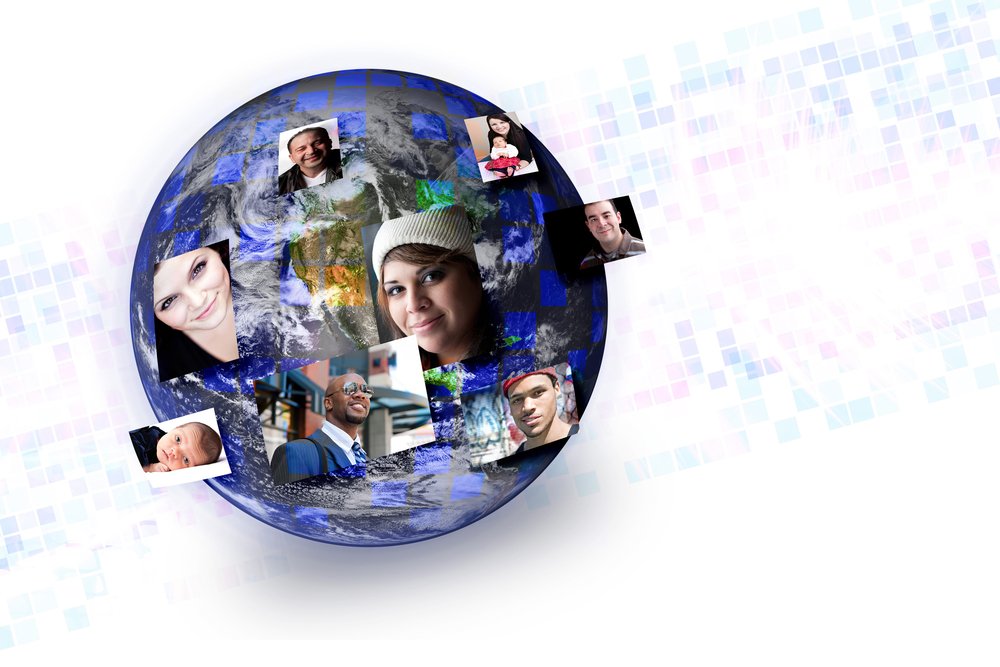 This guest blog has been written by Dr Alfonso Iorio and Nikki Jahnke from the Cochrane Cystic Fibrosis and Genetic Disorders Group.

Today, April 17th 2013, is World Hemophilia Day – an event which aims to increase awareness of hemophilia and other inherited bleeding disorders. This year’s focus is to celebrate 50 years of work to close the gap in care and to achieve treatment for all people (men and women) with hemophilia and other inherited bleeding disorders, regardless of where they might live.

Bleeding disorders such as hemophilia are genetic and while relatively rare, these diseases affect over 1 million people worldwide. In people with bleeding disorders, the clotting process does not work properly and as a result, these people can bleed for longer than normal; uncontrolled internal bleeding can result from a seemingly minor injury. Some people may experience spontaneous bleeding into joints or muscles causing severe pain and disability; bleeding into major organs, such as the brain, can cause death.

For most of the diseases, there are treatment options available, but these are costly and so not easily available to everyone. An article from 20071 estimated the annual cost of treatment to prevent bleeding in the USA to be at least $300 000 per person, and even higher for those patients who develop antibodies to the treatment.. It is a stark reality that 75% of people with bleeding disorders receive inadequate treatment or no treatment at all.

So what is preventing the provision of effective treatment to people with bleeding disorders?

Firstly, there is a lack of awareness of bleeding disorders. Screening and diagnosis need to be improved. In many countries, current practice is to screen babies for hemophilia in families with a history of the disease. However, around a third of babies eventually diagnosed with hemophilia after they show signs of the disease, do not have any other family members with hemophilia. Some types of bleeding disorders, such as hemophilia B, are also difficult to diagnose in newborns and can’t be confirmed until a child is several months old.

Secondly, there is a lack of awareness of possible treatment options which can be attributed to insufficient education and not sharing existing knowledge efficiently.

Finally, there is little formal assessment available showing proof that existing treatments are the most effective that can be provided, which is particularly relevant where resources are scarce. For example, what is the minimum dose which is effective for prophylaxis? What is the potential role of adjuvant therapies, like antifibrinolytics, in allowing a reduction in the required treatment dose for acute events? Can immunosuppressant therapy can be of use when immune tolerance induction therapy is not an option, and if so, how? There are few high-quality trials, such as randomized controlled trials, undertaken for these treatments, even given potential ethical difficulties in designing such trials, and hence a lack of data available for researchers to systematically review.

Our Group has recognized these problems and we are rolling out a project aiming to firmly establish the current evidence base and hope that this will ultimately increase awareness of bleeding disorders and their treatment options. We are challenging authors to write systematic reviews of existing treatments for bleeding disorders to present current knowledge and, where there are gaps, to make concrete and realistic suggestions for future trials.

So far, we have published three systematic reviews in full (see the links below) and a further nine are in progress. Some of our reviews show that there is a lack of evidence from randomized controlled trials, which is not unexpected for chronic rare diseases like hemophilia and other bleeding disorders. It is difficult and ethically challenging to plan and undertake randomized controlled trials, particularly in the wealthy Western world, where robust observational evidence has already shown treatment to be effective.

We hope that by harnessing the global reach of The Cochrane Collaboration our reviews will firstly increase awareness of the diseases and the challenges that exist regarding their diagnosis and treatment; and secondly highlight the need for better and stronger evidence for various treatment options. We hope our reviews will also prompt the development of reliable analytical methods to make better and more extensive use of data from different study designs when RCTs are impossible, difficult or non-existent. We hope our efforts will pave the way to a more widespread understanding of the need to produce robust evidence in this field. Such evidence will be increasingly required to underpin care for both currently untreated and treated patients, as was pointed out in the recent HTA performed in Sweden and demonstrated by European funding for an extensive project aimed at promoting the production of evidence-based guidelines for rare diseases.

We are convinced there are effective treatments out there for patients with bleeding disorders, but we are just as well aware that much more can be done to properly show their optimal use.

Nikki Jahnke is Managing Editor of the Cochrane Cystic Fibrosis and Genetic Disorders Group and Dr Alfonso Iori  is Associate Professor at the Clinical Epidemiology and Biostatistic Department, McMaster University, Canada and Coagulopathies Editor for the Cochrane CFGD Group.

Cochrane summary of this review.

Cochrane summary of this review