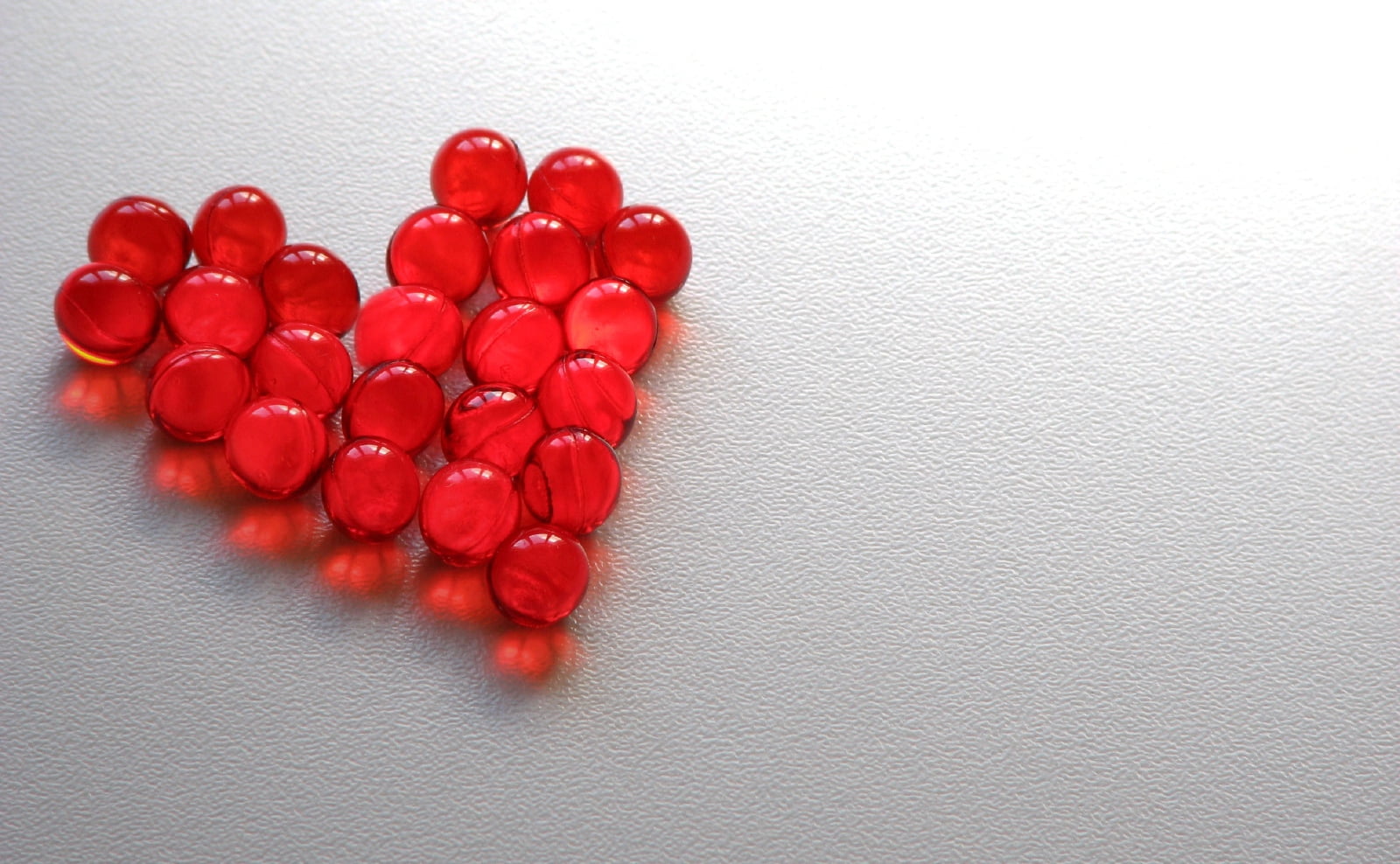 Does Hormone Therapy (formerly known as Hormone Replacement Therapy) for postmenopausal women help or harm the heart? This is a question that’s been asked over several decades and this updated Cochrane review brings new evidence to light and gets us closer to answering the question.

Many studies have tried to answer this already but the picture has been confusing. First questionnaire based studies suggested a benefit. Then randomised control trials randomising some women to HT and some to placebo – this suggested no benefit and possible harm. More recently researchers have picked apart these studies and found that the benefit may vary according to age when treatment is started. The “Timing Hypothesis” that researchers have developed suggests that before 60 it is overall beneficial for the heart, after 60 then it may be harmful. However the evidence was not clear cut and there was a lot of uncertainty amongst both specialists and women considering HT.

Could timing be important?

We have updated a Cochrane review which brings together the best available evidence on HT and its effects on the heart. We now have evidence from over 40,000 women in 19 trials based across the world, including the DOPS. We also looked at the timing of HT, to see if it could be beneficial in a subgroup of women who started it close to their menopause. The review included randomised control trials comparing oral hormone therapy, either oestrogen alone or in combination with progestogen. It did not include hormone therapy administered as patches, creams or by other non-oral routes.

Here’s what we found in looking at women of all ages:

But when we looked at the results according to the age of women, or by how long since their menopause that they started treatment, we found that in women who started HT less than 10 years after their menopause or who were younger than 60:

If these results were confirmed, this would mean that if 1000 women under 60 started HT we would expect 6 fewer deaths, 8 fewer episodes of heart disease and 5 extra blood clots over 7 years compared to 1000 similar women who did not start HT.

These exciting findings need to be carefully considered. It is complicated when the same treatment offers benefits in some people but harm in others.

It is also important to consider that these trials were not designed to assess the effect of HT on different ages, this was looked at after the studies were finished and therefore we must be more cautious in accepting the results than if the study had been designed to answer this question.

The evidence is not yet strong enough to recommend HT for the primary purpose of reducing a woman’s risk of cardiovascular disease. However this may come when further trial (ELITE) is published in the near future. At present, this review allows women to be better informed on the cardiovascular safety of HT when considering its use for the relief of menopausal symptoms.

Hormone therapy: will it help or harm your heart? by Harry Boardman