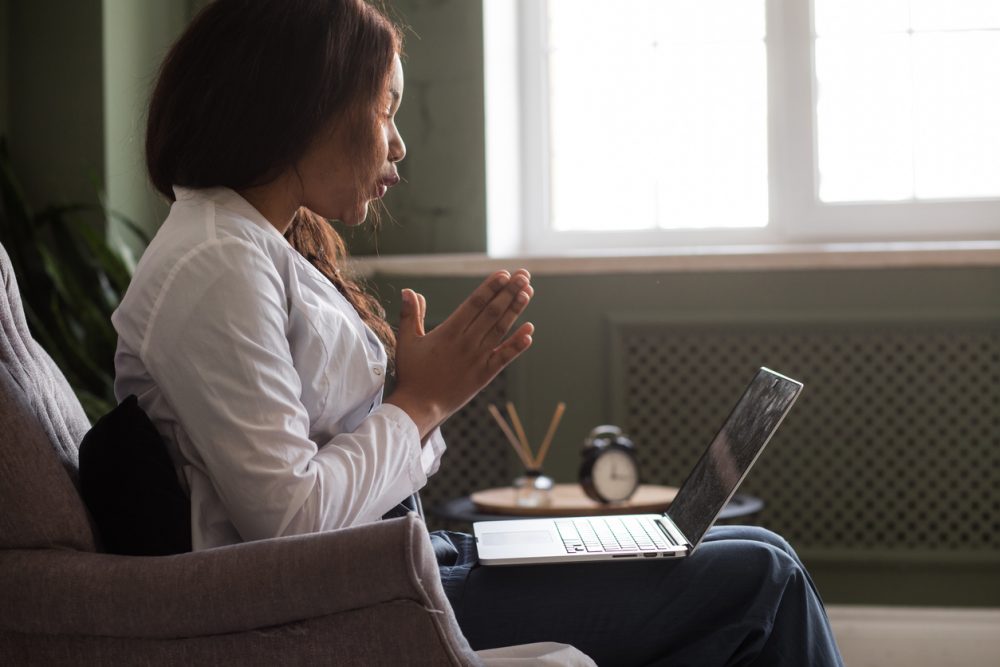 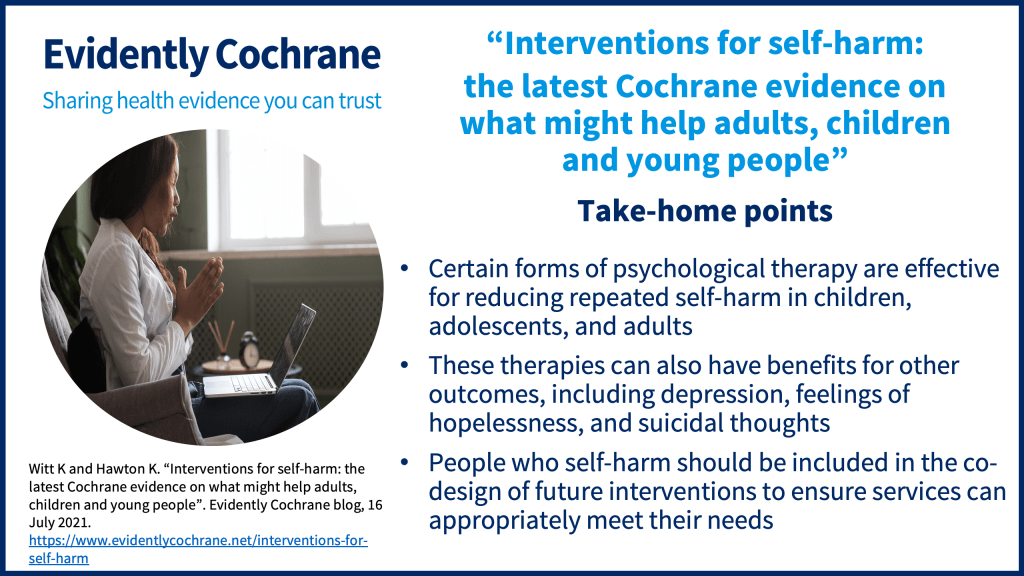 Self-harm, which includes all non-fatal intentional acts of self-poisoning (such as intentional drug overdoses) or self-injury (such as self-cutting), regardless of degree of suicidal intent or other types of motivation, is a complex issue. It is associated with significant distress and we begin this blog by acknowledging the lived experience of those who have engaged in self-harm and those who care for people who engage in self-harm.

Self-harm is a growing concern in most countries. It is also associated with increased risk of future suicide, the third leading cause of death for children aged 10 to 14 years, and the second leading cause of death among adolescents and young adults (aged up to 24 years). Repetition of self-harm further increases risk of suicide. Given the large number of people affected by self-harm, and its profound effect on people’s lives, the question of what works, and what doesn’t work, in preventing the repetition of hospital-presenting self-harm is therefore important.

There is rarely one single cause of either self-harm or suicide. Instead, both self-harm and suicide are the result of a complex interplay between genetic, biological, psychiatric, psychosocial, social, cultural, and other factors. Effective interventions are therefore required that can address these underlying factors. To provide updated guidance on the effectiveness of interventions for the prevention of self-harm, we recently updated our Cochrane Reviews:

The majority (64.6%) of these trials have been published since the National Institute for Health and Care Excellence (NICE) last updated its guidance on the management of self-harm in 2009 (issued in 2011).

Which interventions were reviewed?

Given the complexity of the factors associated with self-harm, a number of different interventions (both psychological and pharmacological, or drug, treatments) have been investigated across the included trials. By far the most common form of treatment was cognitive behavioural therapy (CBT)-based psychotherapy (investigated in 23 trials). CBT-based psychotherapy helps people to identify and critically evaluate the ways in which they interpret and evaluate disturbing emotional experiences and events, and aims to help them develop more effective ways of dealing with their problems. 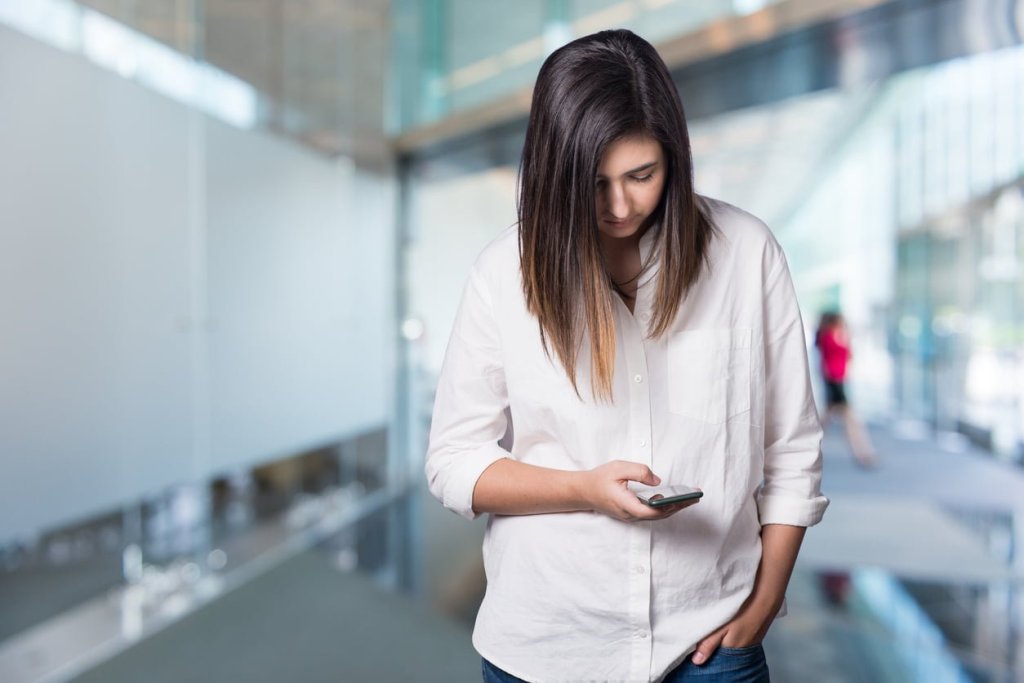 Remote contact interventions, which may include letters, brief text messages, telephone calls, and postcards, are low-resource and non-intrusive interventions that seek to maintain long-term contact with people following an episode of self-harm.

What were these interventions compared with?

Most trials of psychological interventions compared the intervention to treatment as usual (TAU), which we defined as routine clinical care that the person would receive had they not been included in the study. A number of trials also compared the intervention with enhanced usual care (EUC) which refers to TAU that has, in some way, been supplemented, such as by providing psychoeducation or more regular contact with health professionals.

What were the benefits of the interventions that we were looking for?

The primary outcome of our three reviews was the occurrence of repeated self-harm over a maximum follow-up period of two years. Repetition of self-harm was identified from, for example, self-report or clinical records.

However, we also examined the effectiveness of these interventions on a number of other outcomes, including: how likely people were to stick with a treatment, levels of depression, hopelessness, general and social functioning, suicidal ideation, and death through suicide.

What did we find?

Treatments for self-harm in children and young people

We found there have been surprisingly few investigations of treatments for self-harm in children and adolescents, despite the large number of young people known to be involved in self-harm in many countries.

We included 17 trials that tested a variety of different psychosocial interventions. There were no eligible trials of pharmacological (drug) treatments for self-harm in children and adolescents.

However, we found positive effects for a relatively prolonged form of psychological therapy, called Dialectical Behaviour Therapy for Adolescents (DBT-A), for preventing repetition of self-harm. Those children and adolescents who received DBT-A were also more likely than those offered the comparison treatment to stick with treatment, and to experience some improvement in depression, hopelessness, and suicidal ideation by the end of treatment. 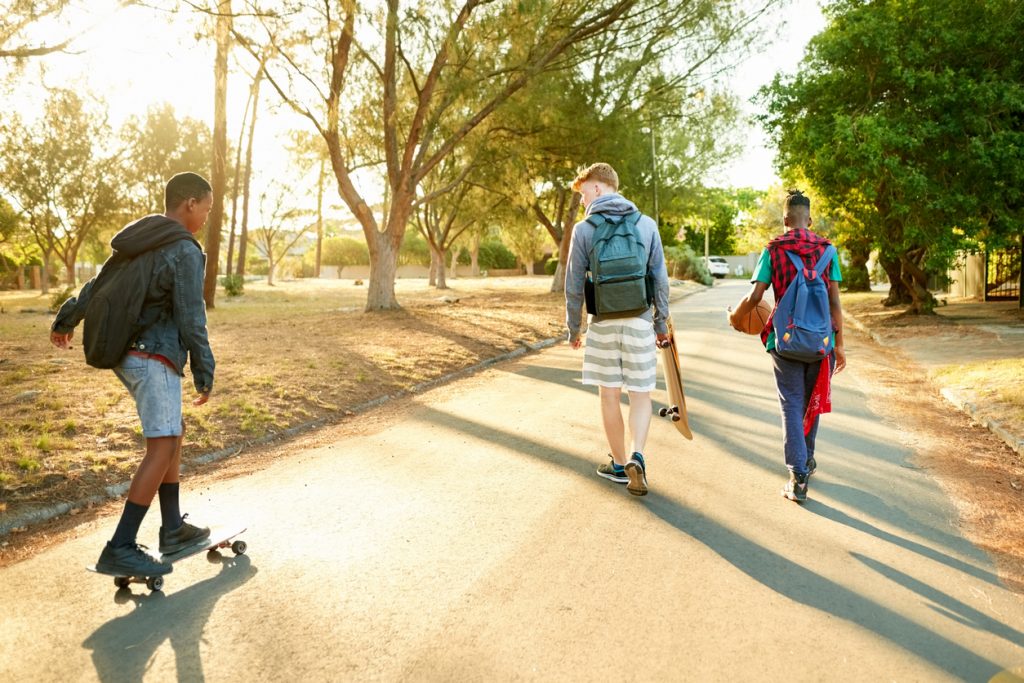 Children and adolescents who received DBT-A were more likely than those offered the comparison treatment to stick with treatment, and to experience some improvement in depression, hopelessness, and suicidal ideation by the end of treatment.

However, the evidence remains uncertain as to whether any of the following interventions may be effective in preventing repetition of self-harm in this age group:

We also found that there is probably little to no effect for:

Treatments for self-harm in adults

For adults, there may be positive effects of psychological therapy based on CBT approaches on repetition of self-harm (at six and 12-month follow-up assessments) and there are positive effects of Mentalisation-Based Therapy (MBT). Emotion regulation psychotherapy probably also has benefits.

The evidence remains uncertain about the effects of dialectical behaviour therapy (DBT).

The evidence is uncertain about the potential benefits and harms of antidepressants, antipsychotics, mood stabilisers, or natural products in preventing repetition of self-harm in adults.

Where to from here?

Overall, there were significant methodological limitations for a number of the individual trials included in these reviews. The majority of participants in these trials were female, reflecting the typical pattern in hospital-presenting populations. The majority of trials also included either people who have all engaged in intentional drug overdoses or self-poisoning, or samples where the majority had, again reflecting the typical pattern in people who present to general hospitals following self-harm.

Learning about how treatments might work is important to assist with identifying subgroups of people who may benefit from certain, more intensive forms of intervention. As we have already called for in another blog, there is also a need to engage people who self-harm in the co-design of interventions to ensure services are tailored to their needs and evaluate the outcomes that matter to them in their recovery.

Questions/things to consider for people seeking help for self-harm

It can be tempting to try to hide the fact that you may be self-harming. While this is understandable, if you are able to share your experience with someone, be they a good friend or a professional, talking to someone about your problems can make a big difference to how you feel. It can also help to reduce feelings of shame and isolation, and will increase the chance of you receiving the support and help you need. It takes courage to reach out for help, but you are likely to feel glad that you have.

If you seek professional help for self-harm you should be prepared to be open about the extent and nature of your self-harm, problems that you think are causing it, and what you would like to get from help. You should be prepared to perhaps be asked some difficult and very personal questions – these may be necessary for whoever is seeing you to get a full idea of your problems and what is most likely to help.

Parents of young people who are self-harming

Katrina Witt reports grants from the NIHR and the NHMRC during the conduct of the study. Keith Hawton has nothing to disclose.

Katrina is a National Health and Medical Research Council Emerging Leader in youth suicide prevention at Orygen and the Centre for Youth Mental Health at The University of Melbourne. She is a junior editor for the Cochrane Common Mental Disorders Group (CCMD) and the Child and Young Person and Suicide and Self-Harm Prevention satellites. Her research focuses on the co-design, development, implementation, and evaluation of effective interventions for the prevention of self-harm and suicidal behaviour, with a particular focus on improving access and coverage of mental health services using epidemiological and computer simulation science. She has a particular interest in the emergency treatment of self-harm and suicide and is currently co-building a state-wide surveillance system for emergency department self-harm presentations in Victoria. She has also been involved in policy in relation to self-harm and suicide prevention, having sat on the Office of the Chief Psychiatrists’ Working Group for the Working with Suicidal Patients in Victorian Emergency Departments. Her work has earned her numerous accolades including, most recently, the Andrej Marušiĉ Early Career Award from the International Association for Suicide Prevention (the peak suicide prevention organisation internationally).

Interventions for self-harm: the latest Cochrane evidence on what might help adults, children and young people by Katrina Witt