At Cochrane UK and Cochrane Ireland’s annual symposium this week, a large group of people interested in exploring consumer involvement in Cochrane came together for a workshop, facilitated by Cochrane’s Consumer Engagement Officer Richard Morley. In the first of two blogs on this, Sarah Chapman gives a taste of what was discussed.

Producing and sharing health evidence that is relevant and usable needs healthcare consumers to be involved in doing this. Consumers? It’s a term used in Cochrane for a wide range of people including patients or people with lived experience of a condition, caregivers and family members (you can read more about the debate around the names in this blog).

Cochrane has always been committed to consumer involvement but, like every other area of our work, the nature of it is ever-evolving. As we came together at our Cochrane UK and Cochrane Ireland symposium yesterday, there was an opportunity for some in-depth discussion at a workshop to exchange ideas on how we can make meaningful consumer involvement a reality.

While there is a growing number of examples of ways in which consumers have had meaningful involvement in the review production cycle, there is still uncertainty within the community about how best to do this.  There are uncertainties around the way that we recruit, engage and report this involvement. This session will explore what is needed for improving our involvement practice so that we can turn our intention into reality.”

Here’s a taste of some of the discussion at the workshop and the resources shared.

We agreed about the value for Cochrane Reviews of harnessing the different facets of ‘lived experience’; it’s not ‘just’ about patient/consumer perspectives, and indeed many of us wear more than one hat.

Other matters were more difficult. Conversations ranged from ideological to practical aspects of meaningful consumer involvement. Kit Byatt gave a flavour of this: “Great discussion happening in the consumer workshop including health democracy, letting go the author ‘power’ of systematic reviews a little, variability of consumer comments on reviews, leadership and mandates for involvement + more”. 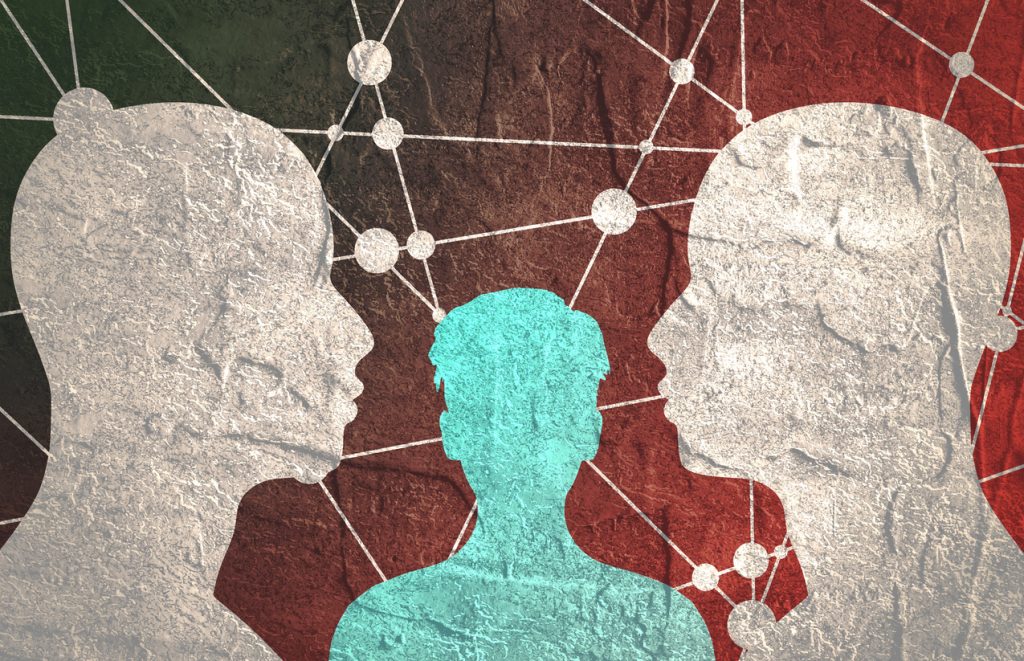 Conversations ranged from ideological to practical aspects of consumer involvement

We didn’t shy away from challenge, such as how we can build trust and relationships amongst these groups. Sally Crowe raised a question that has particularly given me pause for thought, striking because it seems important but rarely (if ever?) talked about. What, she asks, can we do for people in times of crisis, who may have more difficulty accessing information in those circumstances?

Another important issue raised was the influence of geography and culture on priorities, which might perhaps require regionally adjusted agendas – or other accommodations.

We also discussed what would make a difference to involvement in individual reviews, in Review Groups, and in peer review. Richard will gather up the suggestions made on these and other things and share them in a blog to follow this one.

What do people need to support involvement?

There were conversations about getting more people involved as consumers in Cochrane Review Groups and a comment that resources are needed to ensure that our efforts aren’t like bubble bath that goes flat after 60 seconds!

How much training do people need to get involved in systematic review production? Who should fund it and does this matter? Éidín Ní Shé said she has had a similar conversation about this with regard to universities and whether they can we give access and training on how to use university library resources, including journals, to their community partners.

I was reminded too of a point made by Alex Pollock in her presentation earlier in the day on the ACTIVE project, that people should have the opportunity to contribute to Cochrane Reviews in ways that are meaningful to them – this may not be what someone else assumes is meaningful!

Richard highlighted a number of resources:

Involving People is a resource for Cochrane editors and review authors to support them in getting people involved in reviews.

There are new ⁦Cochrane learning resources coming soon, for members of the public who want to get involved in developing systematic reviews, including free modules on Evidence Based Medicine, clinical trials, and systematic reviews.

MAGICapp is a source of guidelines and evidence summaries.

Task Exchange is an online platform connecting people working in health evidence with others who have time and skills to contribute.

Cochrane Crowd invites people to become involved as citizen scientists – even if they have very little time to spare!

Testing treatments aims to help members of the public understand why treatments must be tested carefully. The book is free to download and is available in English and many other languages.

Time to pack up and leave the conference now, but I hope this whets your appetite for exploring some of the resources, thinking about some of the questions raised and coming back to read more in Richard Morley’s blog. Meanwhile, here’s another blog about this session by @ShobaDawson – thank you Shoba!

Join in the conversation with us on Twitter @SarahChapman30 @RMEngagement @CochraneConsumr or leave a comment on the blog.