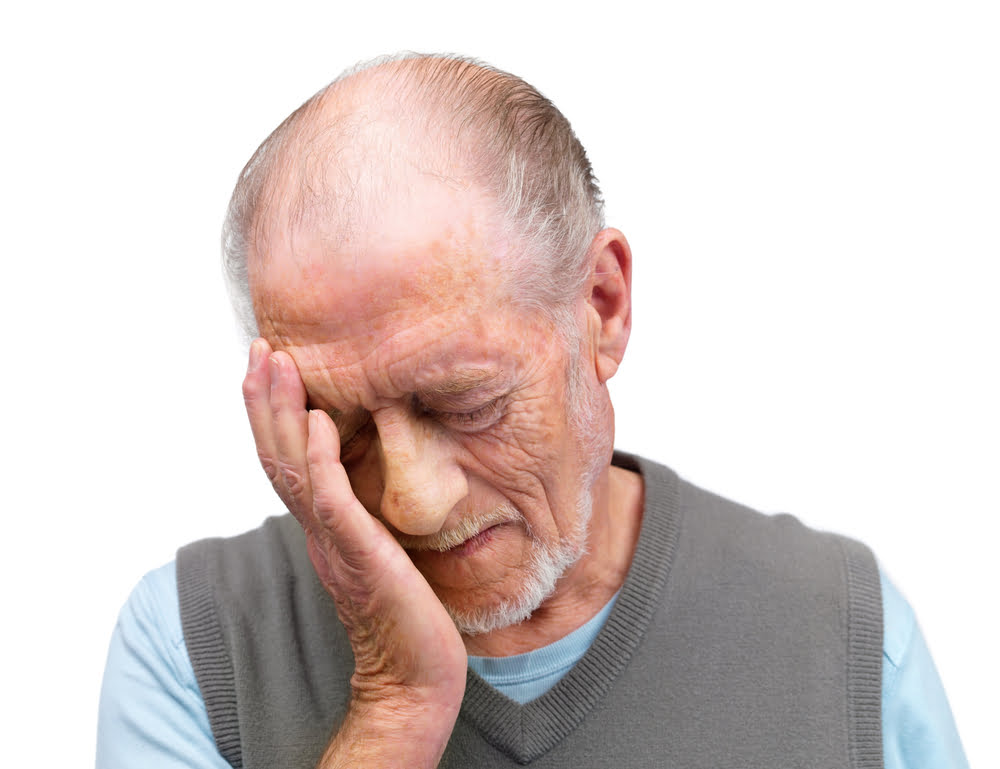 Key message: This review suggests that many older people with dementia and neuropsychiatric symptoms who have been taking antispychotic medicines for three months or more can be taken off them without negative effects on their behaviour

Older people with dementia are surely amongst the most vulnerable in our society. For those looking after such individuals, either as health professionals or as spouses and children perhaps, how best to care for them can be the subject of uncertainty and debate. The use of antipsychotic drugs to help control difficult behaviour (which generally tends to come and go) is one of these areas of uncertainty. A large study published in the BMJ last year added to a growing body of evidence on the risks of using these drugs, which include having a stroke or dying, in elderly people in nursing homes (see the links below for The Mental Elf’s blog on this). In the UK there is an increasing emphasis on trying non-drug alternatives and the good practice guidelines from NICE, issued back in 2006, suggested that non-drug treatment should be the first choice for people with dementia displaying neuropsychiatric symptoms (NPS). This term includes symptoms such as agitation, aggression, hallucinations, wandering, shouting, apathy and many more.

A new review from the Cochrane Dementia and Cognitive Improvement Group has just been published which looked for evidence that might help us understand whether older people with dementia can be successfully taken off antipsychotic medicines and how this might affect their NPS. They were able to include nine randomized controlled trials (RCTs) with 606 people aged 65 years or older, randomized to continue with an antipsychotic medicine which they had been taking for at least three months or to take a placebo (sugar pill). Seven RCTs took place in nursing homes, one in an outpatient setting and one in both. Different antipsychotic drugs and doses were used and both abrupt and gradual withdrawal schedules were used.

What does this change?

At our recent Anniversary Symposium, Dr Ben Goldacre pointed out that this is a key question users of evidence should be asking and that producers of evidence should anticipate. Well, the limitations of the evidence probably mean that it doesn’t change very much, and the review authors themselves urge caution in interpreting their conclusions, but it’s another bit of evidence that says we’re probably on the right path in looking for alternatives to using these drugs to manage NPS in older people with dementia. Uncertainties remain about the benefits of withdrawing antipsychotics in terms of NPS but the risk of side effects and in particular the marked increase in deaths amongst those taking them call for continued efforts to try alternative approaches and particularly for those with less severe symptoms.

Ben Goldacre also reminded us that those undertaking and disseminating Cochrane reviews are in a great position to note where there are gaps in the evidence (these might be gaps where trial data has been withheld or where high quality research has yet to be undertaken) and to shout about it. Gaps noted by the authors of this review which could be addressed in future trials are how the effects of withdrawing antipsychotic drugs may vary depending on the drug used and also the influence of other drugs being taken with them, for many people will be taking other medicines too. They suggest that side effects should be measured systematically in studies as this has not happened in most of those which are currently available.

On the subject of side effects, I was very interested to read a blog written last week for The Mental Elf by Clive Adams, the Co-ordinating Editor of the Cochrane Schizophrenia Group, on a study which used a novel approach to investigate anticholinergic side-effects (such as dry mouth and blurred vision) of antipsychotic drugs in people with schizophrenia, using data from trials in Cochrane reviews. You can find it from the link below.

Cochrane summary and podcast of this review http://summaries.cochrane.org/CD007726/withdrawal-of-chronic-antipsychotic-drugs-for-behavioural-and-psychological-symptoms-in-older-people-with-dementia