In our final guest blog for Men’s Health Week, Jani Ruotsalainen from the Cochrane Occupational Safety and Health Group looks at the hazards of being a ‘he’ at work and the evidence on things that might help men stay safe.

Men’s Health Forum runs a Men’s Health Week from June 9th to June 15th. Being a bloke and knowing a thing or two about occupational safety and health, I was asked to write a little something about keeping us chaps healthy and alive at work. I was happy to oblige. The intention here is to slap some evidence-based sense into the especially macho end of the spectrum in my fellow trouser-sporting half of the species.

Being a bloke at work is a dangerous business 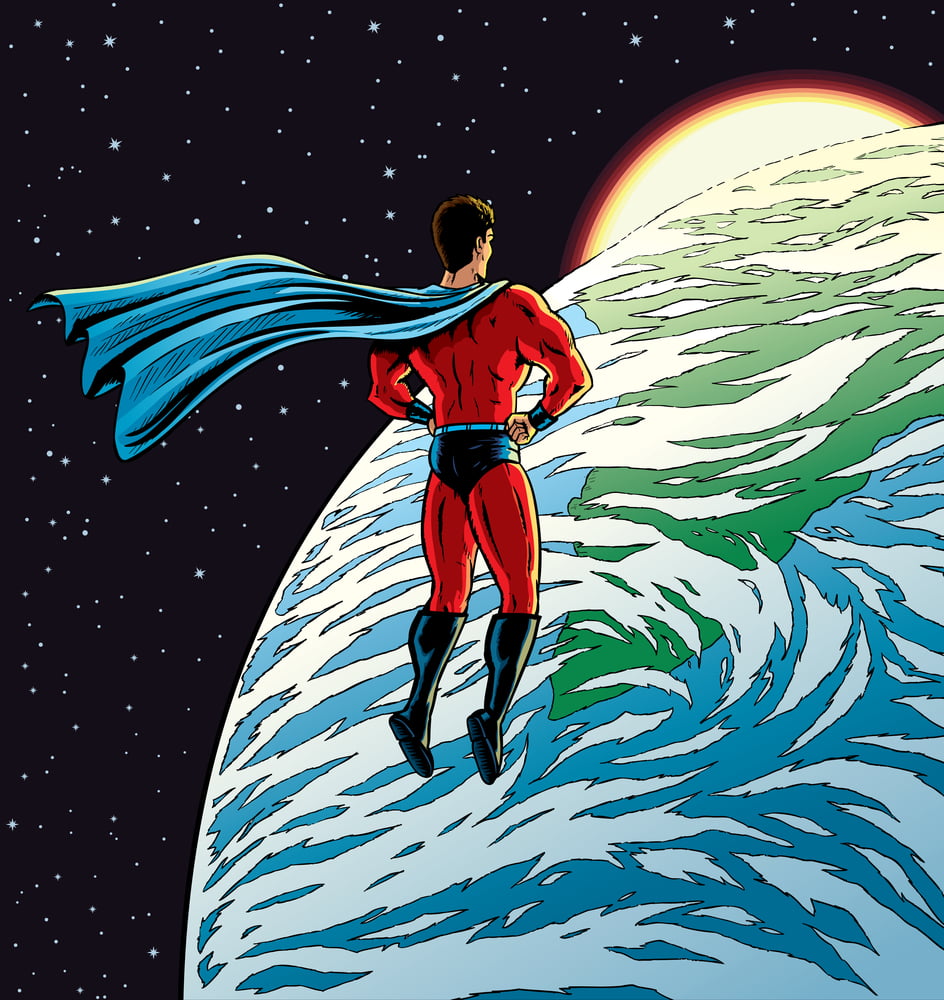 The idea here is to take a tour of evidence we have of interventions in lines of work where most of the people with their noses to the grind are men. We cover injuries, unsavoury infections and heavy metal (in two formats no less!). It is common knowledge that men are more likely to be injured and even killed whilst earning their daily bread. Partly this is explained by us gents dominating the more dangerous lines of business – as tragically exemplified in Turkey just recently. Another reason is the inbuilt male eagerness to show off and generally disregard safety rules, i.e. the age-old hairy monkey chest-beating routine. For example, in construction and agriculture it is the males that predominantly handle the most dangerous tasks and machinery and are most at risk. Thankfully we have reviews looking at preventing injuries in these two fields (click here for the evidence on construction workers and agricultural workers) but unfortunately both found that it is actually very hard to get guys to adopt safer work methods.

Truck drivers and soldiers are also mostly guys and due to the nature of their work spend long times away from home. This often leads

to ample opportunities for risky sexual behaviour. Admittedly sex is not part of their work as it is with commercial sex workers. There are Cochrane reviews about them, just not of the male ones. But I digress. A Cochrane review found that with truck drivers and soldiers, education that was modelled after a motivational theory reduced sexually transmitted diseases, decreased unprotected sex with a small amount, reduced sex with a commercial sex worker but did not decrease the number of partners or the habit of using alcohol before sex. And while we’re discussing hanky-panky, it is only courteous to consider also the dudes who prefer their bedroom jollies with other dudes. Turns out that behavioural interventions such as individual counselling and social support effectively reduce self-reported unprotected anal sex. Yay for condoms!

And when it comes to safety measures, you might think that men with a higher level of education, such as surgeons, would be more willing to adopt them but no. Operating theatres are also dominated by those with Y-chromosomes and they are equally reticent when it comes to improving their own safety. We showed that by using blunt suture needles instead of sharp ones whenever possible would reduce needlestick injuries in half. When the patient has HIV or Hepatitis C, it can take just one little prick of a needle on the surgeon’s own finger to transmit that nasty virus. Still most surgeons are willing to take the risk so that they can better display their skills.

Are lifting machines for wimps? 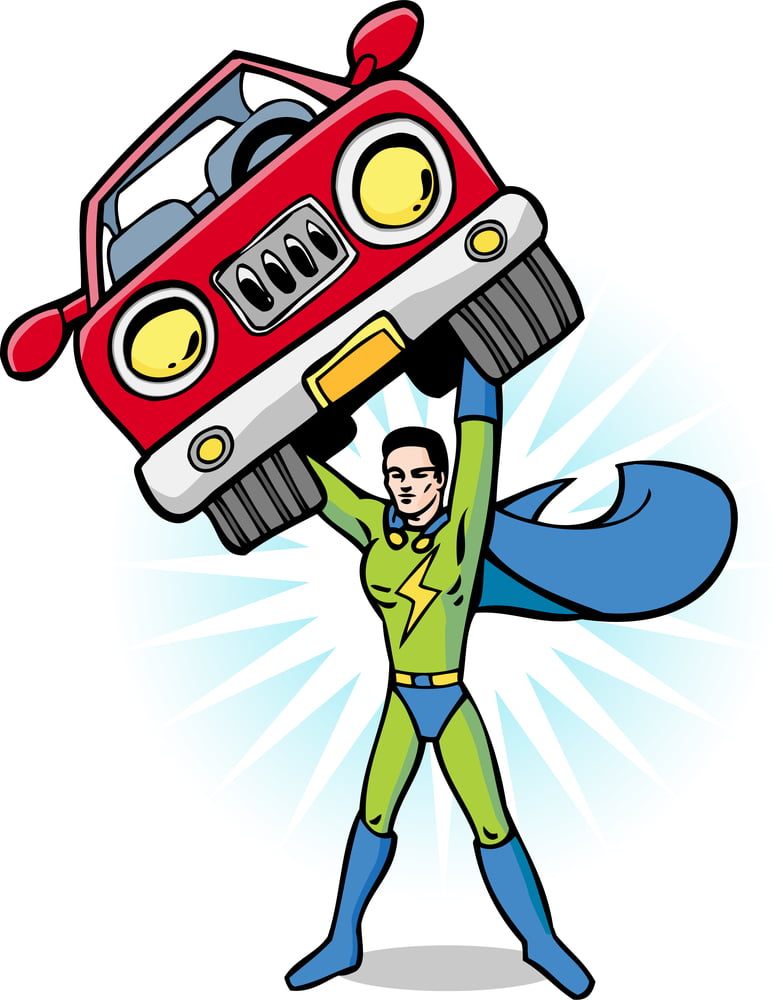 The ultimate alpha-male – that is Superman to you non-geeks – is known for his skills when it comes to lifting ridiculously heavy things, like a handy oil tanker (heavy metal tick #1), and then promptly smacking bad guys with them. In the same vein I’m willing to bet good money that there aren’t many men out there who don’t think lifting heavy things isn’t still a valid display of masculinity and prowess. And how many jobs involve lifting heavy things? Well, many. It is also a very pervasive belief that by using something referred to as a “correct lifting technique” one can avoid back pain caused by lifting heavy things. I’m sorry to break it to you but our review showed conclusively that that’s rubbish. It’s actually much better to be wimpy and use machines for lifting and transporting hefty items. Anyway you’re much more likely to find an audience for your bicep flexing at a gym than at today’s hectic workplaces.

Noise is another big favourite for us gents. Factories, airport runways and the like can be pretty noisy places. Thankfully wearing hearing

protection devices like plugs and muffs at work isn’t seen as being too prissy for real men any more. The thing is, our review showed that they really do work, i.e. they reduce noise-induced hearing loss, provided you get sufficient training to use them correctly. Implementing stricter legislation can also reduce noise levels at work. Unfortunately there is no amount of legislation that will protect the hearing from the often stupidly high decibels of those oomph oomphing car stereos or headphones (heavy metal tick #2) so liked by young males especially. In our eagerness to thrive in noisy environments we may also end up with voice problems when shouting to be heard. Thankfully our review showed that a combination of direct and indirect voice therapy is effective in improving vocal functioning for those silly enough to abuse their voice long and hard enough to develop what is called functional dysphonia. However, a related review found no evidence that any form of training could help prevent voice disorders from developing. So it seems it is best to avoid shouting altogether and use amplification devices when you need your voice to carry over the background noise level.

Groovy evidence for guys on staying safe at work! 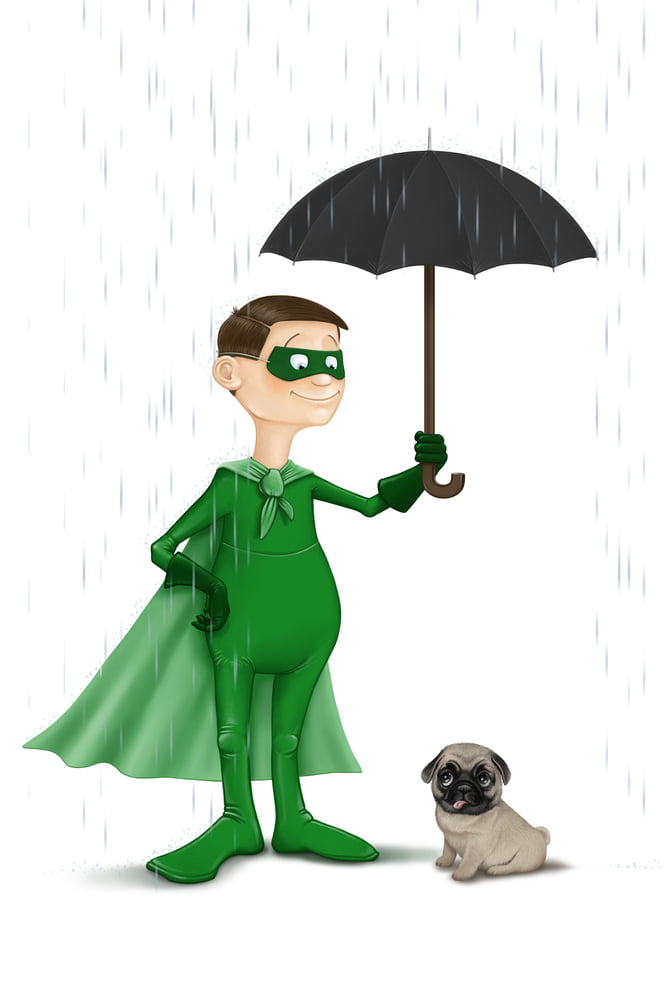 So there you have it gents, there’s plenty of evidence on what works and what doesn’t when it comes to staying safe and healthy at work. And just like with the titular Men at Work’s hit song “Down Under”, there’s no sign that the evidence is going to be any less groovy in the years to come. Rest assured, we at the Cochrane Occupational Safety and Health Review Group will continue to work our gluteals off to cover the remaining gaps in knowledge. For example, you might want to keep a look out for our review looking at the effectiveness of various drugs to combat sleepiness and sleep disturbances caused by shift work. As we all know, health and safety at work starts with knowledge. So don’t be a monkey and use the evidence that is there. Be a man. Be safe.

The writer is the Managing Editor of the Cochrane Occupational Safety and Health Review Group. He is an author on a handful of Cochrane reviews and a blog on evidence-based medicine. He is also an exercise freak (cross-country skiing to work is the best!), sci-fi geek and P.G. Wodehouse enthusiast and he sings in a choir but otherwise he’s almost normal.

Jani Ruotsalainen is the Managing Editor of the Cochrane Occupational Safety and Health Review Group. He is an author on a handful of Cochrane reviews and a blog on evidence-based medicine. He is also an exercise freak (cross-country skiing to work is the best!), sci-fi geek and P.G. Wodehouse enthusiast and he sings in a choir but otherwise he’s almost normal.