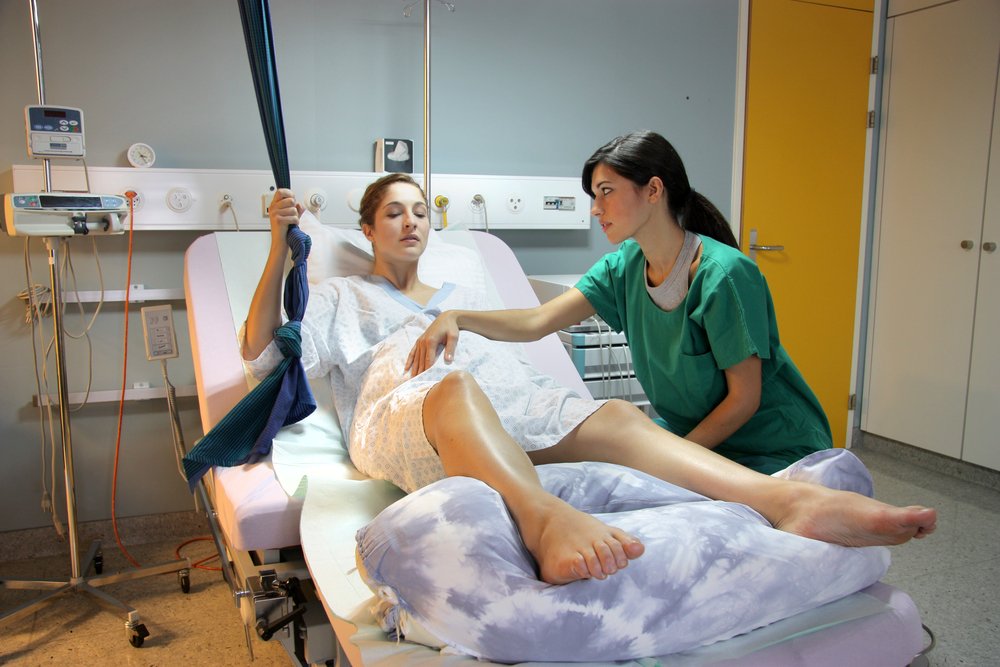 Key messages: 1. Midwife-led continuity models of care have benefits for mothers and babies and most women should be offered it. 2. Walking and upright positions in the first stages of labour shorten labour and have other benefits for women at low risk of complications.

I seem to have blogged a lot about pregnancy and childbirth recently but there are huge numbers of you out there for whom new evidence on those topics will be important and I really want to share it with you. Two reviews from the Cochrane Pregnancy and Childbirth Group have just been updated and the addition of new studies has changed their conclusions. They focus on the implications for you and your baby of two very fundamental things – firstly, who is the main provider of care for the pregnant or labouring woman and secondly, positions and mobility during the first stage of labour.

‘Midwife-led continuity models of care’ and the alternatives

This rather long-winded phrase refers to an approach to care in which “the midwife is the lead professional in the planning, organisation and delivery of care given to a woman from initial booking to the postnatal period”. Most commonly, this is offered to healthy women with low-risk pregnancies. Medical staff may be involved if appropriate but the midwife is at the helm. Alternatives are care led by obstetricians (common in North America) or family doctors, or shared between health professionals. Which is more effective has been subject to debate. The review looks at how midwife-led care compares with alternative approaches and now summarizes the results of 13 randomized controlled trials (RCTs) with over 16,000 women. No trials involved models of care that offered out of hospital birth; in eight trials women were classified as low-risk and in the rest some were at high risk of complications.

When midwives were the main providers of care throughout, women:

The five studies comparing the cost of midwife-led care with shared care models found care provided by midwives was more cost-effective during labour; results were inconclusive for care after the birth.

Studies were mostly at low risk of bias. There were no studies from low-resourced settings. Due to the exclusion of women with significant maternal disease and substance abuse from some trials of women at mixed risk, caution is needed in applying the findings of this review to women with substantial medical or obstetric complications. 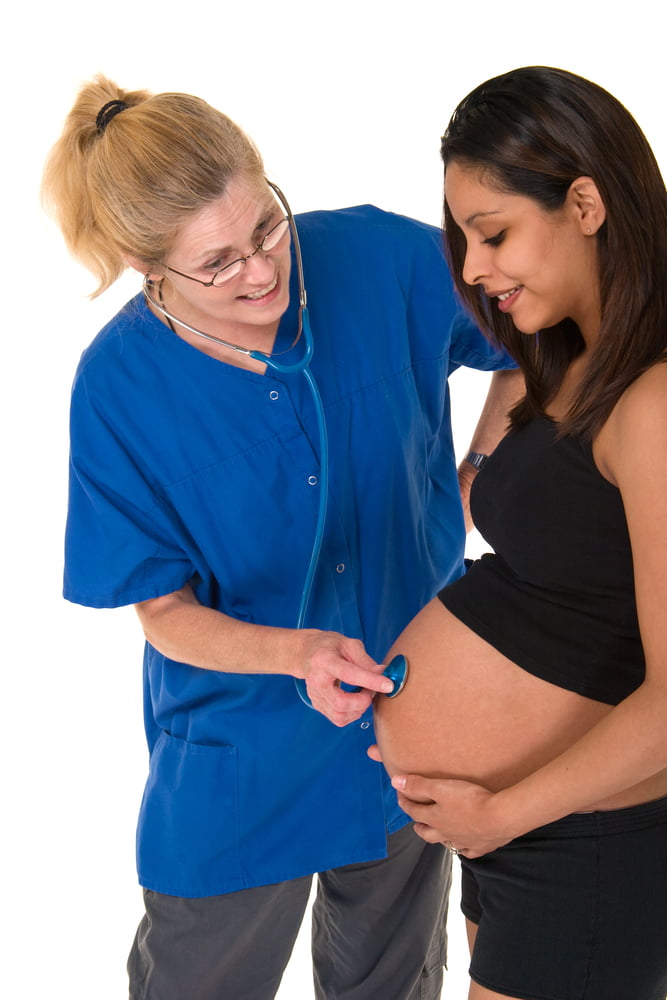 Lead researcher Jane Sandall of the Division of Women’s Health at King’s College London in London, UK, said “women should be encouraged to ask for this option” and that “policymakers in areas of the world where health systems do not provide midwife-led care should consider the importance of midwives in improving maternity care and how financing of midwife-led services can be reviewed to support this.”

Positions during the first stage of labour

I was quite shocked to read that it’s still common for women to give birth lying down, at least in countries such as the UK and the USA. Really? It’s interesting that when I came look in the extensive photo library we use for this blog, I couldn’t find a photo of a woman in labour who was doing anything other than lying on a bed. Five trials have been added to the review looking at the effects of different positions during early labour, bringing the total to 25 RCTs with 5,218 women. Upright positions including walking, kneeling, sitting and standing, with the ability to change position, were compared with lying down positions.

The trials were of variable quality but analysis of the higher quality RCTs suggest that the review’s finding are robust.

Of course, in shifting between positions, walking around and so on, the labouring woman is more likely to need continuous support, and we know from another recently updated review that this is A Good Thing, also shortening labour and bringing other benefits such as reduced need for pain relief. You can read my blog on that here.

So there you have it. Get your midwife and get moving!

Editor’s note: the updated review of midwife-led care was published on 15 September 2015 with two studies added (now 15 trials with 17,674 women). The evidence is judged to be high quality (GRADE). The conclusions are unchanged.

Where there’s a Will. Why women should have support through labour. Evidently Cochrane blog July 16 2013

Midwives and movement for a better birth experience by Sarah Chapman