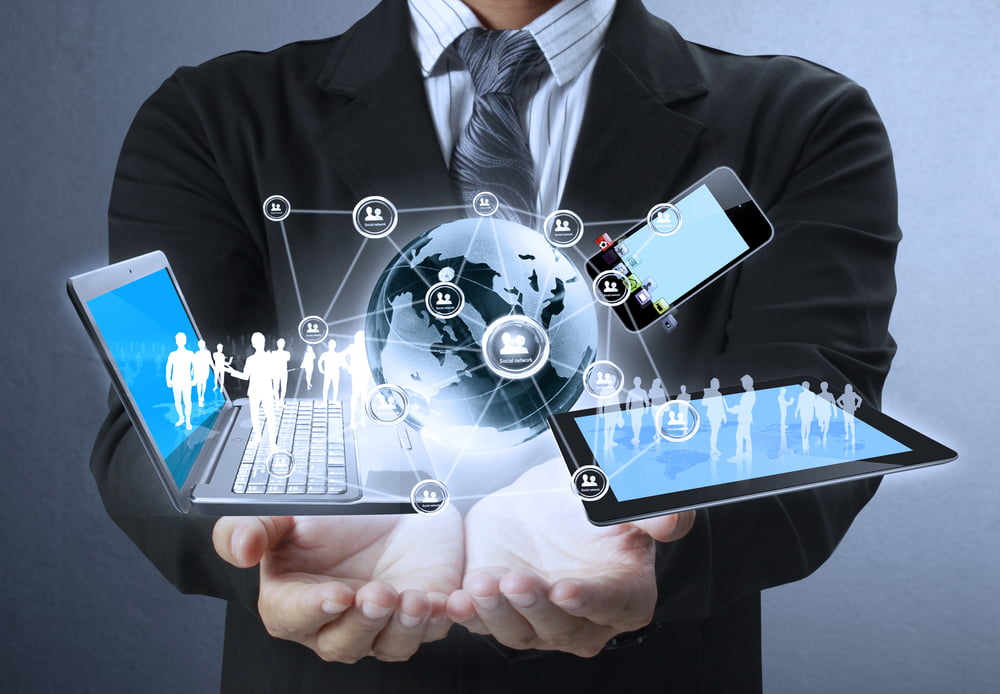 What a week it’s been here in Oxford for an evidence nerd like me! First, two days of brilliant presentations, stimulating debate and some tasty and reassuringly-managable food that could be eaten standing up, without fear of finding I’d been talking to Ben Goldacre with a piece of coleslaw draped over my conference badge (I suspect he’d have been merciless). That was our Cochrane UK and Ireland 21st Anniversary Symposium, in which both ‘Cochranites’ and those not involved in the Collaboration (gasp!) gathered to discuss the challenges of the changing healthcare landscape and particularly what Cochrane might do to meet them. Hard on its heels and before we’d had time to set about changing the world, came another fabulous two day evidence-fest, Evidence Live, aimed at ‘everyone with an interest in evidence-based healthcare’. Thanks to social media, large numbers of those people were able to join in as virtual participants at both events and they certainly did!

On its second day #evidencelive was trending on Twitter, reaching almost 30,000 accounts by 10.30 that morning, and one tweep noted that it had overtaken both the NHS and the Catholic Church in terms of Twitter popularity! Apart from a brief skirmish in the Twittersphere at a conference last autumn, this week has given me my first real taste of how social media can transform the ways in which those attending such events can participate in them and how we capture them. So, for those yet to try it, and flushed with the zeal of the newly-converted, here’s a taste of what it can do, starting with my favourite social media platform, Twitter.

These two events already had plenty to excite those who were there, but through tweeting we could share all the action as it happened and our responses to it. It’s a democratic form of live broadcasting, where we all get to be Jeremy Paxman or Clare Balding. Of course, those tweeting weren’t just passing on information as delivered, though I made a mental note for future presentations that short phrases that get to the heart of the matter get picked up and tweeted. “In healthcare, geography is destiny” Jack Wennberg told us – perfect Twitter-fodder. As the presentations unfolded, tweeps did far more than just repeat what they heard, though that in itself was appreciated by those following. We provided links to papers mentioned or related material; photos of the presenter and the screen being shown. There can be confusion about the content of a tweet – is it the opinion of the tweep or the person behind the podium? I thought this was managed well at these particular events, with people generally making attributions clear.

Twitter allows not just information-sharing but comment and debate. Audiences are now able to respond instantly to what they’re hearing, throw out questions, argue, comment, and listen to what others are saying. I find it hugely exciting! It’s also challenging. I’m putting myself in the spotlight, as both myself and a representative of the UK Cochrane Centre; it’s sharpened up how I listen to others and how I respond and I gain so much by connecting with others taking part in the conversation.

Live tweeting can convey the atmosphere generated by a controversial or entertaining presentation in a way that will be lost by the time you get to look at the slides uploaded on the internet. When we were on the edge of our seats, so were those following. People’s personalities and interests, as well as the interests of the organizations that some represent, all add colour to the way we experience and capture these events through engaging on Twitter. Their different viewpoints and the expertise and experience they bring to the table (or perhaps I should say tablet) make for an entirely different experience than listening to a presentation and exchanging a few words about it over coffee afterwards.

When I first starting tweeting for the UKCC, I wondered if I’d need to maintain a serious tone at all times, but I’ve learned that with social media the social bit is important; it’s easier to engage if you’re talking to a real person. I loved the enthusiastic and slightly off-the-wall tweets coming from a medical student in the audience, @davidecarroll, who greeted criticism of Cochrane with a kind of horrified glee (“Eek! Feels like blasphemy! Conference gets interesting!!”) and then made me laugh by ending another tweet, reporting that one member of Evidence-Based Medicine’s royal family had roundly criticized another’s work, with *grabs popcorn*! These kind of tweets mixed with gems from the speaker, screen shots, links, and different viewpoints from multiple tweeps make for a heady brew.

So what do people pick up and retweet? Of course, we all send on tweets that have particular relevance to us, sometimes adding our own comments too. But are there things that make some tweets more popular than others? I think it comes back to being engaging, saying things in a memorable way and providing content that many will relate to. Peter Gotzsche in his sit-up-and-take-notice presentation about mammography has perfectly understood how to give punchy headlines to get his points across: “mammograms don’t save lives and they don’t save breasts”. He also made us laugh and reinforced a point by commenting that he never lets anyone near his prostate, prompting one tweep to send this on and add “why can’t women guard their breasts?” My own tweet “Cochrane’s getting a bloody nose today & more to come, but important that we listen to criticism, consider it & respond” was picked up and retweeted far more than any others I sent and I suspect worked better than a more impersonal statement would have done. It also touched on something at the heart of this new way of engaging – listening is vital.

Social media offers some great ways to capture these events after we’ve all gone home and my favourite has to be Storify. Following our Anniversary Symposium I was really keen to try my hand at ‘Storifying’ it, creating a living archive of material from various social media platforms and internet sites using Storify.com. Not only can tweets, photos, video links and so on be gathered together but comments can be added. My colleague Holly had led the way with her great stories on Tamiflu and the All Trials campaign and now it was my turn to give it a go. I loved this! It’s a great way for people to catch up with an event and I know we’ll be referring to it to remind ourselves of suggestions made and plans hatched. Of course, I was too busy tweeting to take notes! If you haven’t tried it, do!

You can learn more about registering a hashtag for your conference here at Symplur.com

We learned at Evidence Live that 49% of papers are now tweeted, so if you’re not on Twitter you’re missing out. I’d say that’s true of conferences too and I can’t wait for the next one so I can get stuck in all over again!

Out of the ivory tower and into the crowds: how social media has transformed academic conferences by Sarah Chapman