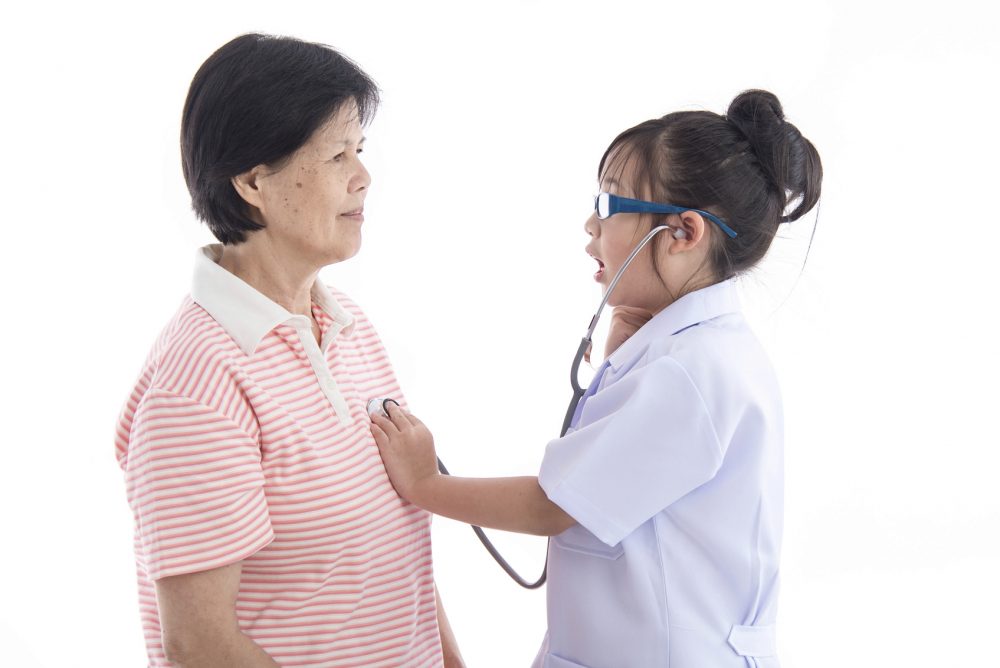 In this guest blog, Cochrane UK Senior Fellow in General Practice, Richard Lehman, suggests that pre-diabetes is a form of disease-mongering as he looks at the latest Cochrane evidence.

In the last fifty years, most people across the world have had more food to eat and less physical work to do. On the plus side, we are living longer – often much longer – than our immediate ancestors. On the minus side we are running higher levels of blood glucose. Overall, there is much to rejoice about. But at the same time public health physicians, whose job is not to rejoice, tell us that we are facing a global epidemic of diabetes. And they are right.

There is no doubt that a lot of later-onset diabetes can be prevented simply by encouraging people to eat less and do more. But just as the pressures of commerce encourage us to eat more food and buy more cars, so the same pressures operating through pharmaceutical companies seek to create a vast market for drugs which offer people the prospect of avoiding diabetes while carrying on with their usual lifestyles. For this reason they have constructed a concept called “pre-diabetes”, to identify a group of people who are at added risk of developing type 2 diabetes. And since there is every incentive to make this group as large as possible, it now includes over half the adult population of China, and around one third of the population in the USA and the UK. Proponents of the “pre-diabetes” concept point out that diabetes is the leading cause of blindness, kidney failure and amputations in the population, and now accounts for 12% of NHS spending. 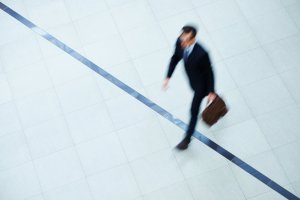 For an individual crossing the artificial line between not having diabetes and having it, the risks remain minutely small

But we need also to look at this through the other end of the telescope. For an individual older person crossing the artificial line between not having diabetes and having it, the risk of these conditions remains minutely small. Having pre-pre-diabetes means having a fasting blood sugar between 5 and 6 mmol/L, having pre-diabetes means between 6 and 7, and having diabetes is anything above that (though the criteria can vary a bit). At these levels of blood sugar, nobody has any symptoms, and the risk of bad outcomes follows a steady but still very low upward line, without any sudden thresholds. The only logic of treatment would be if we knew that it would prevent further rises up to the point where both symptoms and risks increase markedly. We know that extra physical activity, and probably a low-carbohydrate diet, can achieve this and – more importantly – actually lower rates of cardiovascular disease. So what might be the point of drug treatment?

The ideal drug for type 2 diabetes would preserve and amplify the function of the insulin-producing cells in the islets of the pancreas – the beta-cells. These cells tend to die off gradually in many – but not all – people classified as having type 2 diabetes. A point may be reached when the only effective treatment is to provide insulin from outside the body. It is the people who require insulin who tend to suffer the worst outcomes, so this is definitely something we should be trying to prevent. But at what stage can we do this effectively?

Half the adult population of China has pre-diabetes

The least suitable drugs for this would appear to be those called insulin secretagogues – meaning drugs which push the beta-cells to work harder and produce more insulin. It is possible (some would say likely) that by doing so they may actually shorten the life of these cells, and so bring forward the time when insulin by injection is needed. For this reason, they have fallen out of favour compared with other drugs for type 2 diabetes. Yet, because they lower glucose in the short term, they have been used in several trials as a treatment for pre-diabetes, and these are reviewed in a new Cochrane review.

This is an excellent review of six RCTs with 10,018 participants. Such trials are almost always designed, conducted and reported through funding by pharmaceutical companies, and they test new drugs with a view to getting market approval. In this instance, 95% of the participants came from a single trial of a new agent called nateglinide. The rest of the trials tested new (“me-too”) additions to an existing class, the sulfonylurea drugs. The reviewers’ conclusions are short and to the point: “There is insufficient evidence to demonstrate whether insulin secretagogues compared mainly with placebo reduce the risk of developing T2DM and its associated complications in people at increased risk for the development of T2DM. Most trials did not investigate patient-important outcomes.”

Pre-diabetes: a form of disease-mongering that is now often called “overdiagnosis”

We should remember that these drugs – if approved – might be marketed for long-term use by up to half the adult population of high income countries, and increasingly in the rest of the world too. Yet for the main study, the authors report that they could not establish firm evidence on the outcomes death from any cause, risk of developing type 2 diabetes mellitus or serious adverse effects. The study did not report on health-related quality of life or socioeconomic effects. The reviewers go on to say that “Future studies should investigate patient-important outcomes and, especially, the side effects of the medications, because we do not know for sure whether ’prediabetes’ is just a condition arbitrarily defined by a laboratory measurement or is in fact a real risk factor for type 2 diabetes mellitus, which might be treatable.”

Pre-diabetes is a classic case of an artificial diagnosis, a form of disease-mongering that is often now called “overdiagnosis”. For further discussion of pre-diabetes, watch John Yudkin’s brilliantly clear and entertaining lecture below.

And when looking at drug trials like these, stop to reflect on how far we are from ensuring that all human research fits the real needs of individuals or society.

Richard Lehman has nothing to disclose.

Pre-diabetes: can prevention come too soon? by Richard Lehman