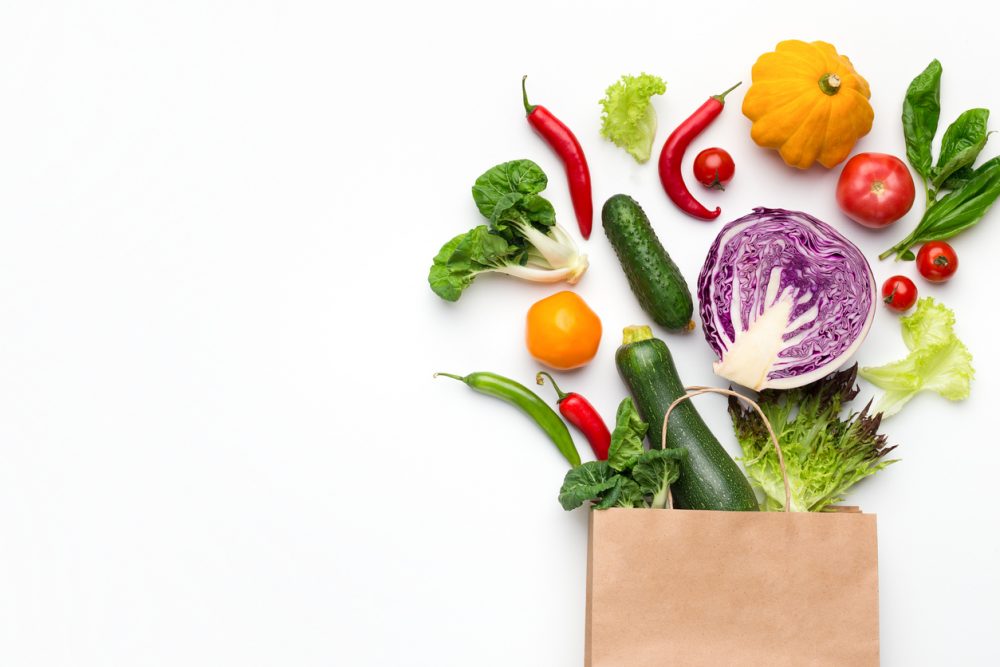 In this blog for people with psoriasis Robert Walton, a Senior Fellow in General Practice, reviews new Cochrane evidence on lifestyle changes that may bring significant improvements in the condition of their skin.

About 2% of people have psoriasis and, whilst creams and medicines can help, the benefits that they offer are variable and as yet there is no long-term cure.  New drug treatments are becoming available but side effects pose a potential problem and costs are substantial at £10,000 a year for some of the drugs.

Many studies over the years show associations between lifestyle factors and risk of developing psoriasis and also with severity of the disease.  Stress is perhaps the most obvious factor and this is easily recognised by people who have lived with psoriasis and see the skin condition ebb and flow with the vicissitudes of everyday life.  But other factors such as use of alcohol and tobacco are also linked to severity of disease, as is a sedentary lifestyle and being overweight.

However the key question is ‘Can we change the course of the illness by modifying lifestyle factors?’ This issue was top of the list of priorities for psoriasis management drawn up by an NIHR James Lind Alliance Priority Setting Partnership. Until now the evidence has been patchy. However a new Cochrane Review brings all the relevant studies together and suggests that changing lifestyle may bring worthwhile benefits for people living with psoriasis.

Where does the evidence come from?

There were ten clinical trials in total with 1163 participants assessing the effects of diet and exercise on severity of psoriasis.  The results come from trials where people taking part were overweight and show the effects of lifestyle interventions against usual care.  Interestingly no trials looked at whether consumption of tobacco and alcohol affected the condition.

How does it work?

Hormones released from fat in the body called adipokines increase levels of inflammation generally which is thought to make psoriasis worse. In addition, people who take medicines either orally or by injection for psoriasis need increased doses if they are overweight because of the increased body size.  While the manufacturers of these drugs sometimes suggest higher doses based on weight, this is not the case with all medicines. Even for those where an increase in dose is advised, this may not be sufficient to compensate for the inevitable dilution of the effect.

How to make a difference

There were two trials that measured the severity of psoriasis using a standard scoring system. Analysis of these trials together suggests that a diet aimed at weight reduction may result in a worthwhile reduction in the severity of psoriasis, which the authors defined as a 75% improvement in the psoriasis score.  Although there were relatively few participants in these trials – only 323 – and the quality of the evidence was judged to be low, this nevertheless seems a very worthwhile improvement.  One study also measured the quality of life and although the study was again quite small with only 36 people involved, the results probably show a reasonable improvement in psoriasis and the quality of the evidence behind the finding was thought to be moderate.  Whilst all the trials used slightly different diets, it seems as though a simple low calorie diet may be all that is needed to reap the health benefits.

How about combining diet with exercise?

Only one trial in the review measured the effects of a combined programme of diet and exercise and it is difficult to draw firm conclusions.  Nevertheless the study probably shows a similar effect on improving psoriasis to those on diet alone.  But those not given to early morning jogging take heart!  There is no evidence – at the moment anyway – that the combination of diet and exercise is more effective than diet alone.

Health benefits from a non-drug approach to psoriasis management

The evidence is stacking up that changing your diet to achieve weight reduction is an effective way to reduce the severity of psoriasis.  Psoriasis is linked to increased risk of a range of other illnesses – particularly increased risk of heart attack and stroke.  So a benefit of weight reduction over any of the drug treatments is that not only is the skin disease better controlled but the risk of other illnesses is reduced.

For such a common and disabling illness it is surprising that we still don’t know whether reducing risk factors known to be associated with psoriasis is a useful way of reducing the severity of the illness. Tackling smoking and excessive alcohol consumption could be an important part of psoriasis management, but at the moment we just don’t have any evidence that this will improve the skin condition although there are likely to be benefits in reduced risk of associated illnesses.

Join in the conversation on Twitter with @rtwalton123 @CochraneUK @CebdNottm or leave a comment on the blog.

Psoriasis: can changing your lifestyle help? by Robert Walton