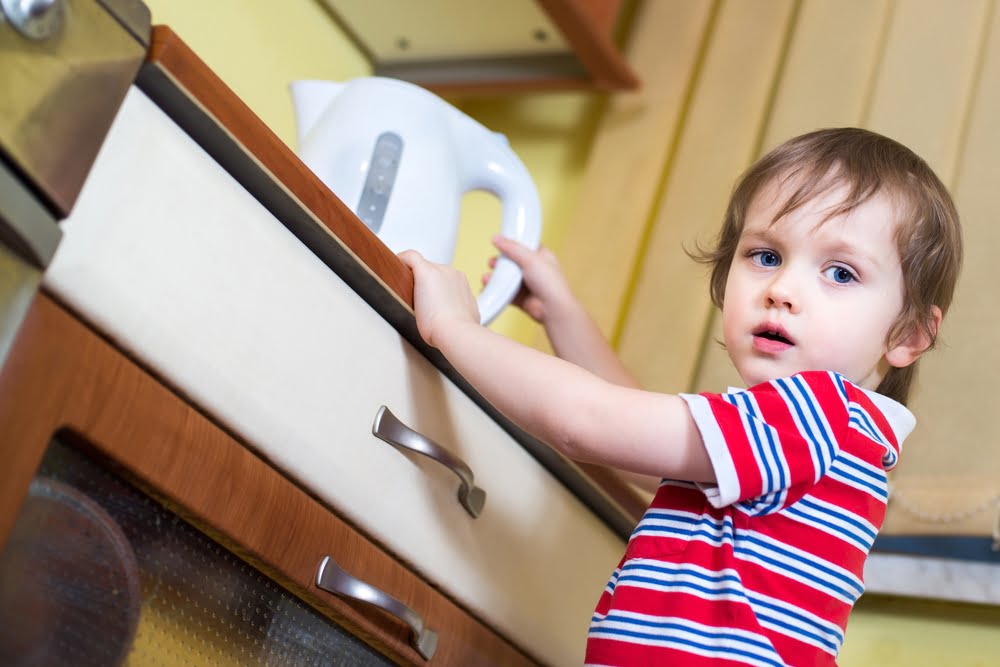 We need to be concerned about injuries. In industrialized countries, injuries are the leading cause of death in childhood. According to UNICEF, they account for 40% of deaths of children between one and fourteen years. In the UK, over 160 children die from injury each year. They necessitate over two million trips to emergency departments and more than 100,000 hospital admissions annually. This is one of many aspects of health where we see inequality, with children from disadvantaged families experiencing higher rates of injury.

A new review from the Cochrane Injuries Group has looked at whether parent education and training programmes (parenting programmes) help prevent unintentional injuries in children. This category of injury has been shown to be associated with mothers’ poor mental health, with child behavioural problems and with a mismatch between parents’ expectations of their child and what the child can actually do – whether that’s the ability to open a gate or to remember that they have been told not to open it. The reviewers were interested primarily in whether parenting programmes reduce injury but also looked for evidence of whether they increased safety practices in the home and the possession of safety equipment.

Studies of varying designs were considered and twenty-two were included, sixteen of which were randomised controlled trials (RCTs). Most of the programmes were given on a one-to-one basis in the home in families with a child under two years old. All but two studies recruited families from disadvantaged populations, whose children were at greater risk of injury or who might particularly benefit from extra support, such as teenage mums and those with learning difficulties. Both self-reported injuries and those requiring medical attention were included. Results from ten RCTs with 5074 people were suitable for combining in a meta-analysis.

The quality of the studies was variable; overall, the reviewers rated it as moderate. As the studies were conducted with disadvantaged families and in high income countries, the findings may not be generalizable to other populations. Neither does this review provide evidence on the effectiveness of interventions delivered to groups of parents rather than individuals.

A Cochrane review on home safety education, with or without the provision of safety equipment, was updated last year, with evidence from over two million people in 98 studies. The quality of the studies, which included RCTs and studies of other designs, was mixed. The reviewers concluded that home safety interventions, usually provided as one-to-one, face-to-face education, especially with the provision of safety equipment (such as smoke alarms), are effective in increasing a range of safety practices. The impact on injury rates was less clear, but there was some evidence that such interventions may reduce injury rates.

It’s worth noting that although the review mentions syrup of ipecac, which in the past has been recommended to parents as a medicine to keep at home to cause vomiting following poisoning, this is no longer the case, nor is any means of inducing vomiting advised. NHS Choices has advice on treatment for poisoning, but their bottom line is that medical help should be sought urgently or, if the person does not appear to be seriously ill, advice sought from NHS Direct on 0845 46 47. Also, few studies used 46 ºC as the definition of ‘safe’ hot water, but this is the temperature currently recommended by the Child Accident Prevention Trust.

Cochrane summary of this review http://summaries.cochrane.org/CD006020/parenting-programmes-for-the-prevention-of-unintentional-injuries-in-childhood-_

Cochrane summary of this review http://summaries.cochrane.org/CD005014/home-safety-education-and-providing-safety-equipment-for-injury-prevention