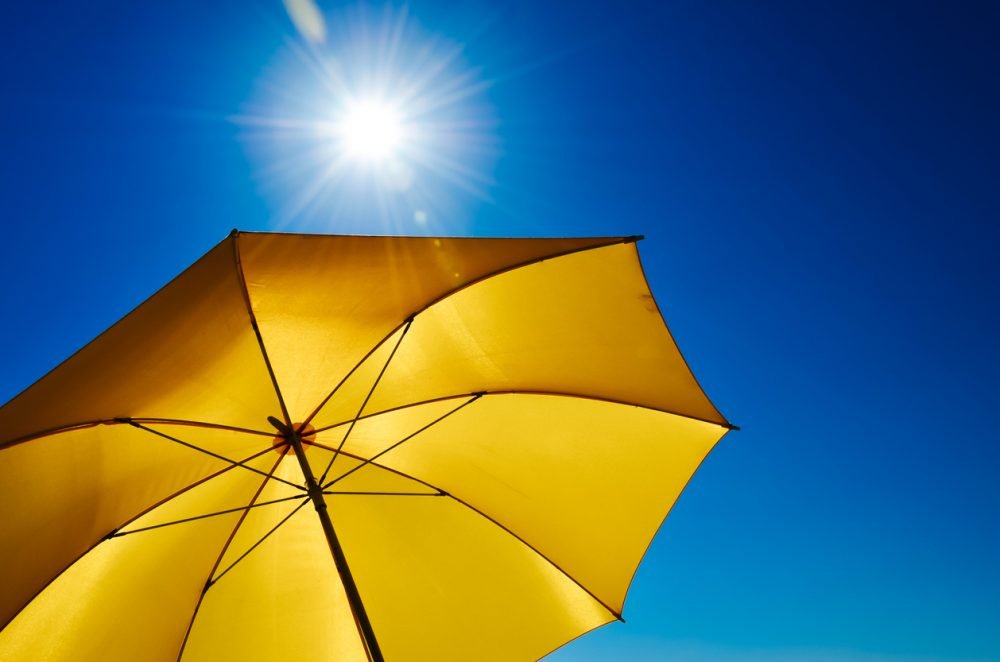 In this blog for non-medical readers, public health doctor Emma Plugge asks whether screening the general population for malignant melanoma, a type of skin cancer, is likely to be of benefit.

Summer is here and many of us will be enjoying the long days and sunny weather. However all of us, whether we’re heading off on holiday to exotic locations, staying in the UK, or simply out and about in the fresh air for a few hours, should be cautious about sun exposure, which can put us at increased risk of skin cancer.

Skin cancer which is largely preventable and can be fatal, is on the rise in the UK. It’s currently the 5th most common cancer in the UK and around 16,000 people are diagnosed with it here every year.  More people are dying of it too. According to Cancer Research UK (2017), death rates from melanoma skin cancer (or ‘malignant melanoma’), often thought of as the most serious kind, have increased by 156% since the 1970s. The most common sign of melanoma is the appearance of a new mole or a change in an existing mole. If caught early, it can be cured. In 2016 however, 2285 people still died from this cancer.

Reducing our risk of skin cancer

There are things each of us can do to reduce our risk of getting skin cancers, as well as avoiding the pain of sunburn. The NHS advises us to ‘spend time in the shade’ between 11am and 3pm from March to October as this is when the sun is strongest in the UK. We should also be covering up with ‘suitable’ clothing and using at least factor 30 sunscreen (NHS UK, 2019).

Prevention is, of course, better than cure but catching it early can make a huge difference to whether treatment is successful. So how can we catch it early? Should we be screening everyone for melanoma skin cancer? Should the NHS be developing a new screening programme to add to the existing ones such as breast cancer, cervical cancer and bowel cancer?

In considering this question, it’s important to think about screening in general. We can’t assume that screening will be good for people. There are definite drawbacks. Going for screening can be time consuming and inconvenient and it makes many people feel anxious. People who are identified by the screening programme as possibly having the disease, might become particularly worried, and because no screening test is 100% perfect, then it might turn out that, after further tests, they don’t have the disease at all! Others might actually have the disease but the screening test fails to pick this up and so they are falsely reassured. Furthermore, screening programmes are costly and, in a cash-strapped NHS, the pros and the cons have to be weighed up carefully to see if the money could be better spent elsewhere.

A Cochrane Review which aimed to pull together the evidence on skin cancer screening has recently been published (Johansson et al., 2019). The review included two studies. The first study, based in the US and with 1356 participants, looked at how to increase the frequency with which people undertake skin self-examinations. The second study was based in Australia and included 63,035 adults who either participated in a three-year community-based melanoma screening programme or did not (the control group).

Unfortunately, the reviewers found no information from either study on the effects of screening on important aspects such as deaths, overdiagnosis from screening, or participant quality of life. They concluded that ‘screening [the general population] for malignant melanoma is not supported or refuted by evidence from well-designed trials’.

They have identified an important gap in the evidence: there is no evidence to support screening all adults for melanoma skin cancer and more research is needed. In the meantime, people who have a mole that’s changing or a skin lesion that they’re worried about, should still go to their GP, and all of us need to remember to cover up and slather on a generous coating of high protection sun screen before venturing out to enjoy this summer’s sunshine!

Emma Plugge has nothing to disclose.

Emma Plugge is Cochrane UK's Senior Fellow in Public Health. Emma's two distinct areas of research interest are the health of socially excluded groups and educational research. Her previous research has examined the health of prisoners, drug users, commercial sex workers, probationers, those living in poverty and migrants. The current focus is on the health of prisoners across Europe and Central Asia, linking with the WHO Collaborating Centre for the Health in Prisons Programme, WHO European Region. Other strands of research include work on the prevention of Female Genital Mutilation (FGM) in affected communities in the UK through community researchers.

Skin cancer: should the UK start screening for it? by Emma Plugge