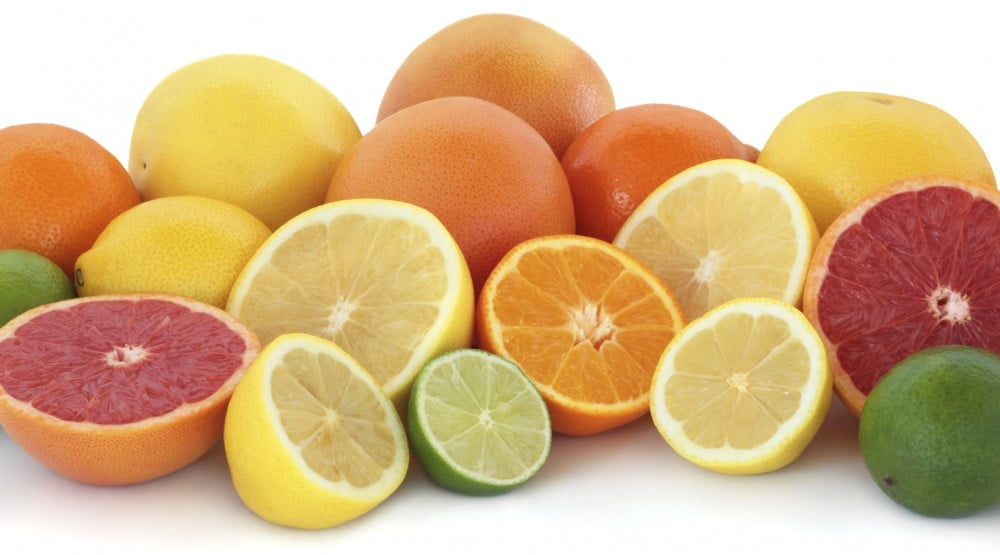 They say it is the worst pain you can experience. That’s hard to prove, but the pain I’ve had from kidney stones on several occasions has certainly been the worst for me.

As a small-town general practitioner, I had seen and treated dozens of cases before I had my first attack, which happened during a night shift when I was covering emergencies over a wide area centred on North Oxfordshire. I felt a niggle in my left flank which wouldn’t go away, no matter which way I turned. I got up and moved around, but it kept on getting worse. I started sweating and was sick a couple of times. Finally I had to wake the driver and get a peacefully sleeping colleague out of bed to give me a shot of pethidine and replace me at 3 a.m. The shame felt as strong as the pain.

The size of the stone bears little relation to the amount of pain. Can citrates help prevent them?

A couple of days later, a tiny piece of black grit appeared in the tea-strainer I was peeing through. It consisted of calcium phosphate and oxalate. The size of the stone bears little relation to the amount of pain, which is caused by intense spasm in the ureter, the little tube which leads from the kidney down to the bladder. Once it has reached the wide open spaces of the bladder and urethra, the stone passes through painlessly. These little enemies have reappeared to floor me every 3-5 years, always at highly inconvenient times and locations.

A new Cochrane review of citrate salts for preventing kidney stones in adults has a nice clear introduction. “Kidney stones affect people worldwide and have a high rate of recurrence even with treatment. Recurrences are particularly prevalent in people with low urinary citrate levels. These people have a higher incidence of calcium phosphate and calcium oxalate stones. Oral citrate therapy increases the urinary citrate levels, which in turn binds with calcium and inhibits the crystallisation thus reduces stone formation. Despite the widespread use of oral citrate therapy for prevention and treatment of calcium oxalate stones, the evidence to support its clinical efficacy remains uncertain.”

Adding citrates to your diet

Ceviche – a delicious source of citrates!

Nothing could be easier and cheaper than taking extra citric acid or citrates. You can take them as citrus fruit, lemon barley water or a vile-tasting liquid called Mist Pot Cit (Potassium Citrate Mixture), which used to be given to most patients on urology wards in days gone by. I guess I take most of my citrate as fresh citrus fruit, or the delicious mixtures of fresh raw fish and lemon and lime juice devised by the Peruvians and known as ceviche. The trials used packets of citrate salts.

We need better information on which citrate sources work

The review states that “the quality of reported literature remains moderate to poor; hence a well-designed statistically powered multi-centre randomised controlled trial is needed in order to answer relevant questions concerning the efficacy of citrate salts.” So we need better information on which sources actually work. The strange thing about having an intensely painful condition that only recurs every few years is that you tend to forget about it, so compliance is going to be a problem (as it was in these past trials), however harmless and even palatable the intervention. But I’d be very happy to be enrolled in a new, well-designed RCT of citrates to prevent kidney stones, especially if there was a chance of being randomised to ceviche.

Stones, groans and citrates by Richard Lehman is licensed under a Creative Commons Attribution-NoDerivatives 4.0 International License.
Based on a work at http://onlinelibrary.wiley.com/doi/10.1002/14651858.CD010057.pub2/abstract.
Permissions beyond the scope of this license may be available at http://onlinelibrary.wiley.com/doi/10.1002/14651858.CD010057.pub2/abstract.