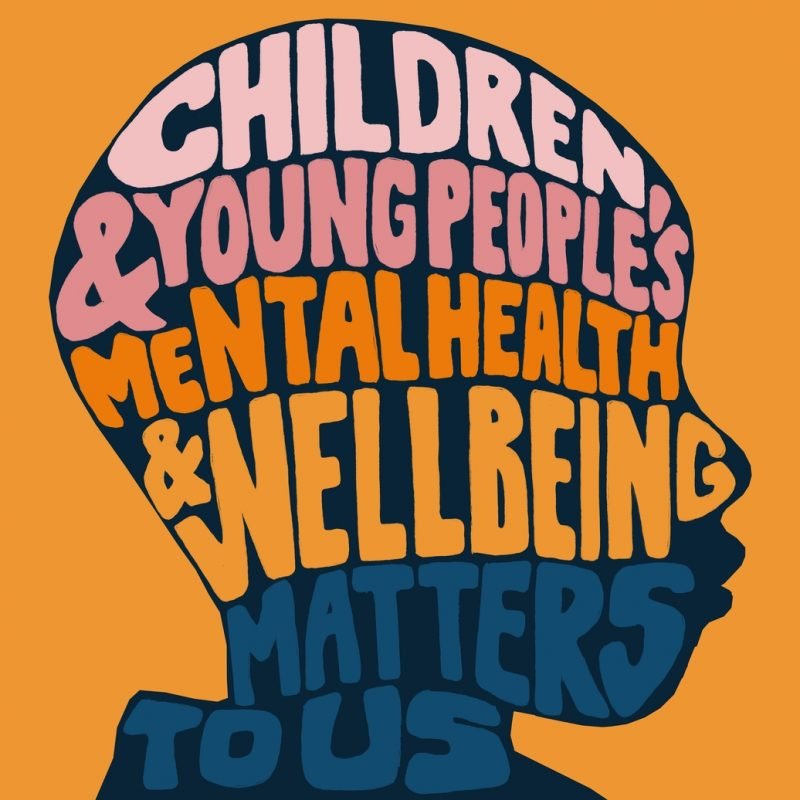 In this blog for World Mental Health Day 2019, Jessica Hendon, the Managing Editor of Cochrane Common Mental Disorders Group (CCMD), highlights the group’s ongoing work to bring together the best evidence on suicide prevention and self-harm.

What are we doing about suicide prevention?

Suicide prevention is a major priority area for Cochrane Common Mental Disorders (CCMD). Our Group publishes systematic reviews in the Cochrane Library that cover suicide prevention and we have a dedicated Suicide and Self-Harm Satellite led by Professor Ann John at Swansea University.

Suicide is the second leading cause of death among 15-29 year olds [1]. Over the next 12 months our Suicide and Self-Harm Satellite will be working in close partnership with our new Children & Young People Satellite based at the University of Auckland to identify new priority reviews and deliver an important series of both new and updated reviews that consider interventions for suicide prevention and self-harm in children and young people.

What Cochrane Evidence already exists in this area?

Self-harm (intentional self-poisoning or self-injury) is common, often repeated, and strongly associated with suicide. We currently have three reviews published in the Cochrane Library, authored by Professor Keith Hawton (University of Oxford) and colleagues, that focus on interventions in children, young people and adults who self-harm:

We are pleased to announce that later this year an update will begin on the review Interventions for self-harm in children and adolescents.

Other high priority reviews currently being prepared by our CCMD Suicide and Self-Harm Satellite will consider Means restriction for the prevention of suicide.

Our CCMD Children and Young People Satellite is also leading the development of a new high priority review on Prevention of suicide and self-harm in education settings. The team are working with young people to co-design the outcomes that this new review will focus on.

How will we provide leadership in this important area?

To deliver more high quality evidence to inform health decision making for suicide prevention, we need to work with the best researchers in the field. We are delighted to announce that Dr Katrina Witt will now be working in a new cross-cutting role for Cochrane Common Mental Disorders as a joint Senior Editor for both our Suicide and Self-Harm Satellite and Children & Young People Satellite. Kat will provide additional leadership focused on the delivery of our Young People’s Self-Harm and Suicide Prevention portfolio.

Kat is an outstanding early career researcher based at Orygen, the National Centre of Excellence in Youth Mental Health, Australia. Her research focuses on the epidemiology of self-harm and suicide in the pre-hospital setting, with a view to using these insights to transform the ways in which self-harm and suicidal behaviour are treated.

Her work is recognised internationally, and has led to the award of numerous prizes including, most recently, the Rod Rickards Fellowship from the Australian Academy of Science and the France-Australia Science Innovation Collaboration (FASIC) (2015). She was also a finalist in the Victorian Young Achiever’s Foundation (2017), and received a commendation award for her work from the BUPA Foundation Young Researcher of the Year Award (2017).

In September this year Kat was awarded the 2019 International Association for Suicide Prevention Andrej Marušič Award dedicated to young researchers.

[1] The World Health Organization. Suicide fact sheet. (accessed before 8 October 2019) Key facts about suicide can be found on the WHO website.

Jess is the Managing Editor of Cochrane Common Mental Disorders Group (CCMD), based at the University of York, UK. The Group is funded by the National Institute for Health Research and has a portfolio of Cochrane reviews that assess the effects (including harm) of treatments in the prevention and management of a range of mental health problems. Jess is responsible for the overall management, organisation and day-to-day operations of the Group. Jess has a background in research management and mental health research. After studying a BSc Neuroscience (University of Nottingham) and PhD in Clinical Neuroscience (University of Cambridge) she worked at the Wellcome Trust before moving to New Zealand and working as a Policy Analyst for the New Zealand Ministry of Health. Jess has been based at the University of York since 2011. Prior to joining Cochrane, she supported the development of successful global health and mental health research proposals. She also helped establish a long-term institutional research partnership between the University of York and Tees, Esk and Wear Valleys NHS Foundation Trust. Jess is passionate about knowledge translation and is particularly interested in the co-production of research with non-academic partners, including those with lived experience.