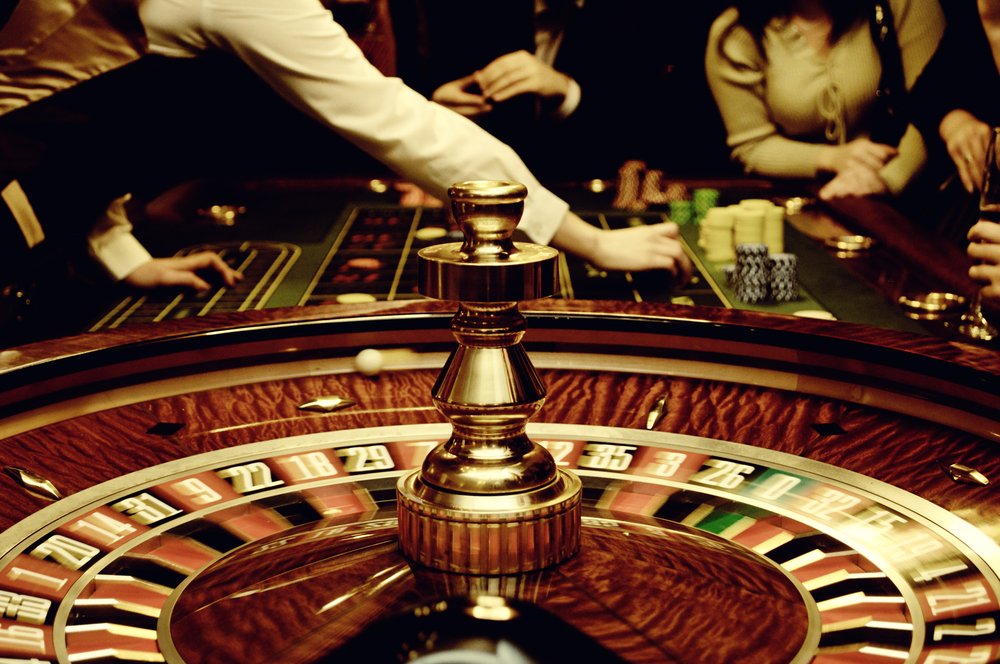 Chief Medical Officer, Professor Dame Sally Davies’ first annual report on the state of the nation’s health, published today, has highlighted the rising rates of liver disease, with deaths from chronic liver disease and cirrhosis in the under 65s having increased by around 20% between 2000 and 2009, yet falling by around the same amount in other European countries. The three major causes of liver disease – harmful drinking, obesity and undiagnosed infection – are preventable. With around 70% of us having two or more habits or medical risk factors that are linked with serious diseases, the report recommends that health professionals should focus on tackling these together. This was also recommended in a recent report from The King’s Fund, which looked at clustering of unhealthy behaviours and called for a shift in focus in public health initiatives, to tackling multiple unhealthy behaviours rather than single ones. 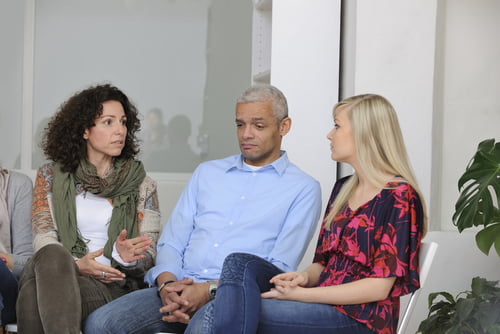 It’s rather timely that this is Alcohol Awareness Week and this year’s theme for Alcohol Concern’s campaign is ‘It’s time to talk about drinking’. Talking treatments were explored in new reviews from the Cochrane Drugs and Alcohol Group, looking at psychosocial interventions for people misusing both alcohol and illicit drugs, and the Cochrane Depression, Anxiety and Neurosis Group, which evaluated this approach with pathological and problem gamblers.

Can psychosocial therapies help reduce alcohol use in people who also use illicit drugs?

In the only study finding a significant difference between groups, those in thecontrolgroup receiving TAU drank less alcohol than those receiving the brief intervention six to nine months later.

Not good. The review found only four small studies, which differed too much for their results to be combined. Only one study was judged to be at low risk of bias. Different questionnaires were used to measure the outcomes and reporting was often poor.

That the one significant finding favoured the control group seems surprising until you learn that both the intervention and control groups received TAU, which included drug treatment, medical and psychiatric follow-up and psychosocial interventions, so the only additional input for the intervention group was a single one-hour session. Because of the degree of overlap between TAU and the interventions being evaluated, TAU was excluded as a comparison in the review exploring the effectiveness of this approach for treating pathological and problem gambling.

So there remain considerable uncertainties about the usefulness of this approach for tackling problem drinking in this population, but what about its use with problem gamblers?

This review took a different approach. As well as excluding TAU as a comparison, it did not aim to compare different types of talking treatments. Rather, it considered any type of psychological therapy, such as cognitive behavioural therapy (CBT), compared with control conditions, which included no treatment and referral to Gamblers Anonymous, described in the review as a ‘real world’ control condition that accounts for recovery over time, with no requirement to attend sessions and where attendance is typically low or unreported.

Fourteen randomized controlled trials with 1245 people were included, with 11 assessing some form of CBT.

This review had few studies to draw on, they were of variable quality and subject to multiple limitations. The reviewers suggest that the current evidence may provide overestimates of the true effects of therapies. It remains unknown whether there are any lasting benefits of treatment. There was insufficient evidence for conclusions to be drawn about therapies other than CBT.

Davies, S.C. Annual Report of the Chief Medical Officer, Volume One, 2011, On the State of the Public’s Health. London: Department of Health, 2012. Available: http://www.dh.gov.uk/cmo