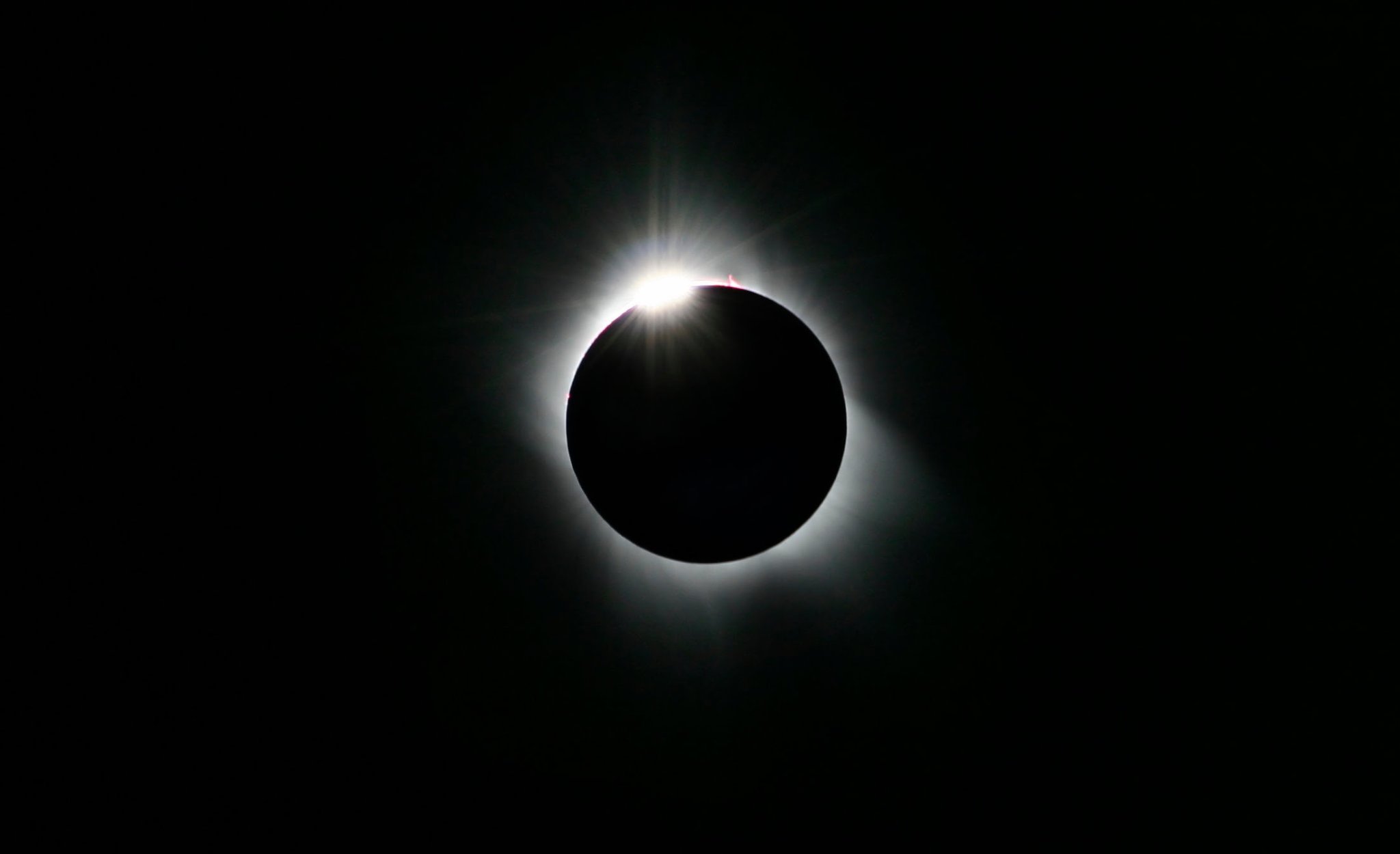 There’s nothing new about the desire to conceive influencing when, or even how, we have sex. Before the 18th century, it was widely believed that conception depended on the woman having an orgasm during sex, so that she would emit ‘seed’, as well as receive that of her partner. Even William Harvey who, though better known for his discovery of the circulation of the blood, made a significant contribution to our understanding of reproduction, was reluctant to let go of this idea. Just to add to the pressure, it was also suggested that the foetus would be formed according to how their parents’ faces were at the moment of conception!

So, a couple wanting to conceive were to meet each other ‘with ardour’ and to mind their facial expressions! With our modern understanding, we know that conception is only possible during the ‘fertile period’ of about five days before ovulation and a few hours afterwards. Many people practice ‘timed intercourse’ by predicting ovulation and the fertile period, in order to increase their chances of conceiving. So how well does it work and are there any down-sides?

Cochrane reviews bring together the best available research on health topics and now we have a new Cochrane review that has looked at research into timed intercourse for people trying to conceive. 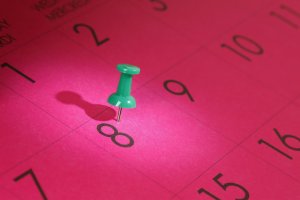 Do we need this research? It seems that we do. The review team explains that, while ovulation prediction methods are growing in popularity, couples are given varied advice about the usefulness of timed intercourse. There is the potential to improve pregnancy rates and reduce unnecessary medical intervention, but prediction methods can be time consuming and expensive and the whole business can cause added stress. The team looked for evidence from randomized controlled trials (RCTs), a design which reduces bias, on the effect of timed intercourse compared with intercourse without ovulation prediction on pregnancy rates. They also wanted to know if there were negative effects on quality of life, stress levels and so on (‘adverse events’). They found five RCTs but there were results available for only four, with 1387 women or couples.

Here’s what they found

The evidence isn’t good and is subject to a number of biases, so we can’t be confident about the results.

It’s very frustrating that the largest study, with 1453 people, remains unpublished eight years after finishing recruiting people to take part and the results were unavailable for use in this review. The reviewers say the results of this study are likely to be influential. Failure to publish trial results betrays those people who have taken part and prevents people who are making decisions about treatments, or other interventions, from having the full picture. The importance of all trials being registered and all results reported is enormous and it’s at the heart of the AllTrials campaign. You can find out more about that and how you can help here.

The reviews conclude that “while a small benefit for timed intercourse, without additional stress, cannot be excluded, the use of ovulation prediction methods to guide timed intercourse to achieve clinical pregnancy or live birth remains uncertain”.

How does timed intercourse compare with IUI?

An earlier Cochrane review found some evidence that intra-uterine insemination (IUI), in which the male partner’s sperm is prepared and placed directly in the womb at the time of ovulation, increases the chance of pregnancy for couples with unexplained sub fertility, compared to correct timing of intercourse. This is one of 39 Cochrane reviews cited in the recent NICE guideline ‘Fertility: assessment and treatment for people with fertility problems’, available from the link below.

Do we really know our bodies? 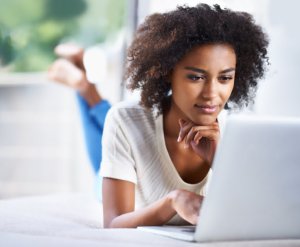 It can be hard to find reliable information

We may look back on those couples all those centuries ago and wonder how they could have thought that facial expressions might influence their future baby’s looks, but today many people lack understanding of all sorts of body basics. A recent study of women seeking fertility assistance found most could not identify the fertile period. The study found that only 13% could correctly identify the days of the menstrual cycle when they could become pregnant, but 68% believed they had accurately timed intercourse before seeking professional help. Most of the women had tried to improve their knowledge about fertility.

Knowing where to find reliable information can be tricky, a theme we highlighted here, and tried to address, in our special series of blogs on the menopause. Another really good source of information, illuminated by people sharing their experiences through video, audio and text, is the healthtalk.org website and you can visit their section on getting pregnant here.

Timed intercourse: will it help you conceive? by Sarah Chapman