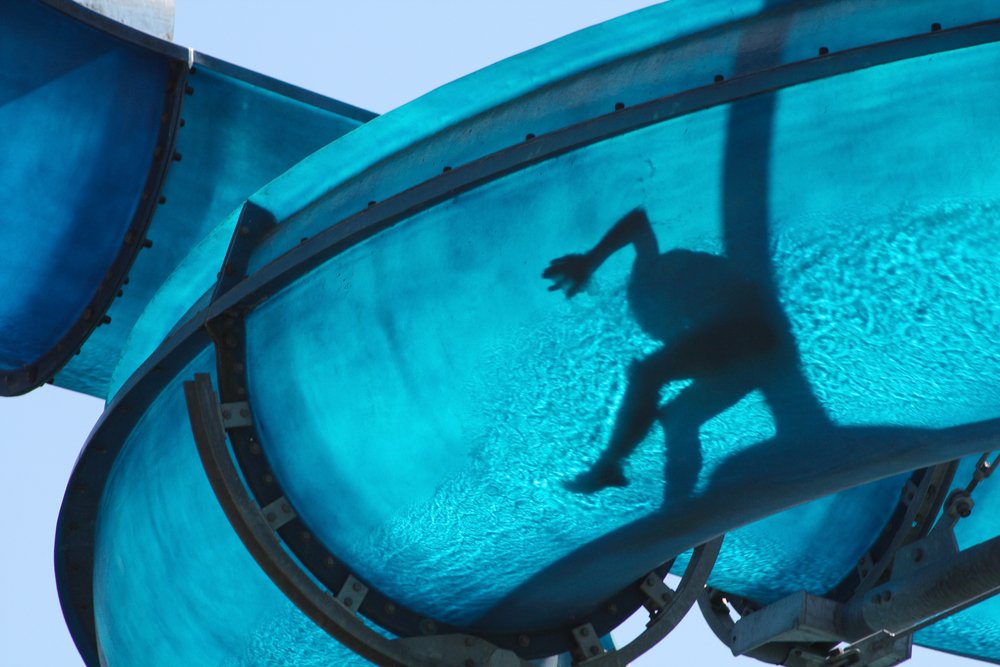 This blog for women having difficulty becoming pregnant explains what tubal flushing is and what research studies tell us about its effectiveness and safety, and Katie shares her story of having her tubes flushed. 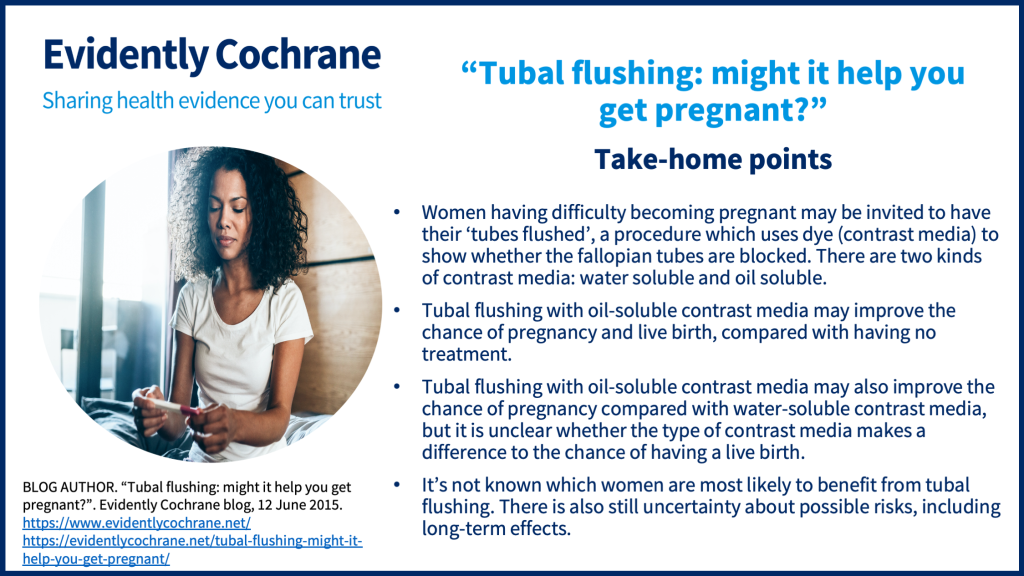 Women having difficulty become pregnant may be invited to have their ‘tubes flushed’, a procedure which uses dye to show whether the fallopian tubes are blocked. It has been reported that women are more likely to become pregnant after this test, but no one knows why.

A Cochrane Review Tubal flushing for subfertility has been updated (and again in October 2020) with the best available evidence on tubal flushing and its effect on pregnancy and live birth rates. We’ll look at that below.

What is tubal flushing?

I asked obstetrician and gynaecologist Dr James Duffy to explain what the procedure, properly known as a hysterosalpingogram, involves:

“Hysterosalpingogram (HSG) is pronounced ‘he-ster-o-sal-ping-o-gram’, but fortunately most doctors call it HSG. It is a common part of a work up for women having difficulty become pregnant. Normally eggs produced by the ovaries pass down fine, narrow tubes called fallopian tubes to reach the womb. A HSG can determine if these tubes are open or blocked. If either or both of these tubes are blocked then the chances of becoming pregnant are much reduced.

Patients will lie on an x-ray table, generally flat on their back. The procedure will start in the same way as a smear examination.  The doctor places a small tube called a catheter through the neck of the womb to inject dye.

If one sort of dye is better than another, this would be helpful to know. It’s also important to ask what evidence there is that tubal flushing improves pregnancy rates and live birth rates and whether this intervention is associated with any harms (adverse events), such as miscarriage.

The evidence for tubal flushing

This section of the blog was updated on 15 October 2020 to reflect the updated Cochrane Review on tubal flushing for subfertility. Two studies have been added and the evidence now comes from 15 randomized controlled trials with 3864 women. The trials compared oil-soluble contrast media (OSCM) and water-soluble contrast media (WSCM) with each other and with no intervention.

Here’s what the reviewer authors found:

It is uncertain whether WSCM tubal flushing improves the chances of becoming pregnant or having a live birth compared with no treatment.

Women having OSCM tubal flushing may be more likely to have a clinical pregnancy than those having WSCM tubal flushing. There was not enough information about how they compare in terms of live birth rates.

Possible harms of treatment, including long-term effects, were poorly reported, and it’s important to know about these when making choices about treatment. OSCM was found to be probably associated with a higher risk of backflow of the contrast medium into the blood or lymphatic vessels, which mostly causes no symptoms. 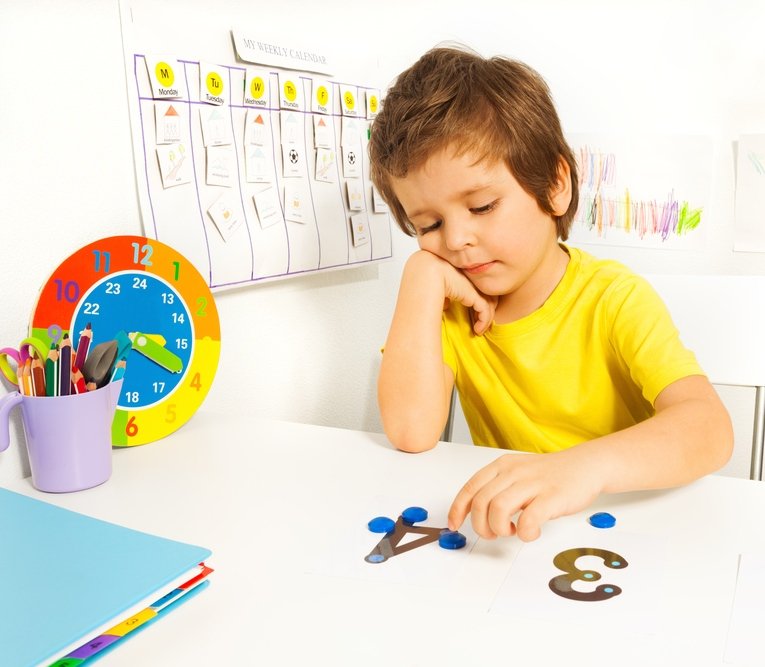 How good is the evidence?’

Whilst this is the best we have, there were problems with the studies and the evidence is mostly ‘very low- or low-certainty’, so the reviewers were not able to draw conclusions with confidence. What we have so far suggests that tubal flushing with oil-soluble contrast media may improve the chance of pregnancy and live birth, compared with doing nothing, but we can’t be at all sure. Only seven of the 15 studies reported live birth rates, although this is a crucial measure of the success of fertility treatments. We don’t know which women are most likely to benefit. We also remain uncertain about possible risks of this procedure and these need to be fully evaluated in future research.

“In 2007 my husband I decided that after several years of trying for a baby, we needed some help. Our lives were on hold as we lived month-to-month hoping to be pregnant and then facing the disappointment that we weren’t.

After a referral from the doctor, our consultant took it all seriously, made us feel important and referred me on to have a laparoscopy with an HSG, where my tubes would be flushed with liquid to identify any blocks. I bought new pajamas for my day in hospital. This was my first general anesthetic. As I came round, fuzzy and woozy, the doctor came to share the results with my husband and me. I was not awake enough to take it all in. He talked about one tube being blocked. We were told we’d have another appointment with the consultant to talk about what next.

As we packed up to go, a nurse came by to discharge me. She said, “It happens all the time that women get pregnant after getting their tubes flushed. I hope you’ll be pregnant soon.” This was not presented as fact, but an aside based on her years of experience. I took it that she was trying to give some solace after an uncomfortable procedure, not based on any evidence.

The next month, I was pregnant and now I am a mother of two. When we went in for that procedure we had no idea it might be the catalyst that would change everything. It was never presented as an intervention that might help me get pregnant; the focus was on the process and uncovering problems. I think it would be useful for women considering having their tubes flushed to consider that it could help them get pregnant, that it is a procedure that can lead to a happy outcome, a much-desired pregnancy. This would be welcome milestone for a woman who, like me, had been struggling for years with concerns about infertility.

The research states tubal flushing may improve the chance of getting pregnant. In my case, it did result in pregnancy and the birth of my baby. I’d welcome more research into this area, so women could head into a tubal flushing procedure with some confidence that it may help them fall pregnant and with less risk of multiple pregnancy than some of the other options.”

Join in the conversation on Twitter with @CochraneUK or leave a comment on the blog. Please note, we will not publish comments that link to commercial sites or appear to endorse commercial products. We welcome diverse views and encourage discussion but ask that comments are respectful and reserve the right to not publish comments we consider offensive.

Tubal flushing: might it help you get pregnant? by Sarah Chapman