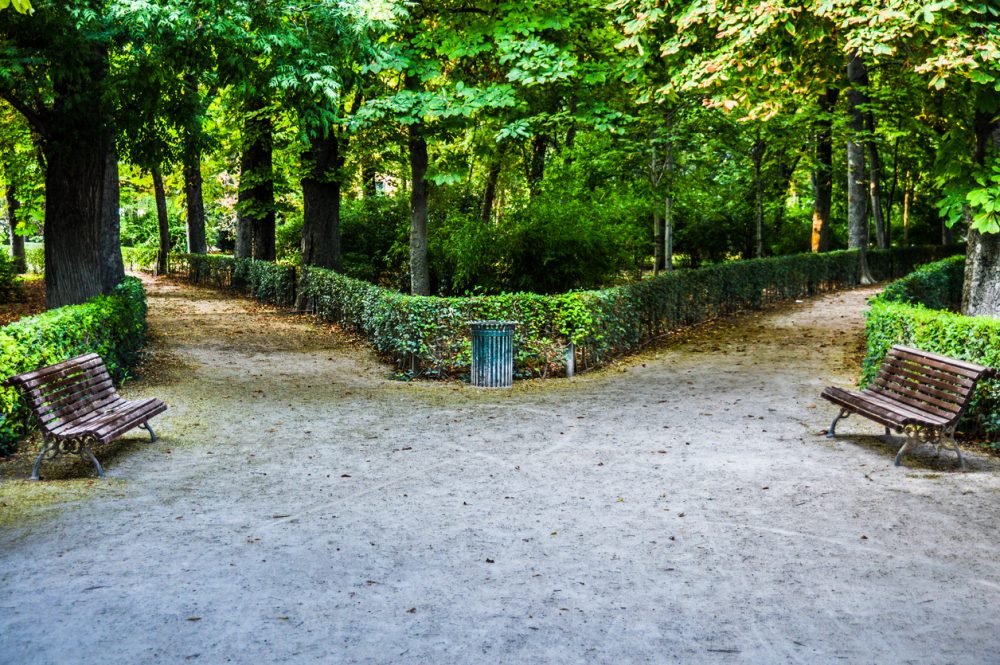 How would you not wish to die? Richard Lehman, Cochrane UK Senior Fellow in General Practice, reflects on a discussion about advance decisions, evidence-based medicine and kindness.

Doctors see people die, often in circumstances they would wish to avoid for themselves. Dying is a part of daily life on stroke wards, major trauma units, elderly care units and in general practice. So what happens when a proponent of evidence-based patient choice brings together an eminent stroke specialist, a major trauma trialist, an academic one-time geriatrician, a busy working geriatrician, a public health professor, and a superannuated GP – all to talk about how they would not wish to die?

It began with an exchange of experiences and stories. Our convenor explained that he had set up the meeting because, having arranged an enduring power of attorney, he wanted to make an advance directive, or advance decision as it is now known. He had discussed the content of this with a friend whose sister had been in a permanent vegetative state following trauma. As it happens, two other members of the group were also on the verge of making their own advance decisions. We had all thought of some of the situations we might find ourselves in where we would – at present, anyway – not want to receive life-prolonging treatment.

Up to this point it was fairly straightforward. We talked in generalities about the sort of outcomes we would dread if we had a stroke or major injury in a road crash, and how people vary in their preferences. The geriatricians pointed up the contentions that can arise within families when elderly people lose capacity without recording their preferences, and how capacity can sometimes return unexpectedly after periods of confusion. For them, the commonest situation is of an old person on a downward trajectory with many unpredictable and fluctuating aspects, rather than a sudden catastrophic event like a stroke or a crash. In such a situation, the diagnosis of dying can be a major difficulty. Even the most experienced clinicians can be taken by surprise in either direction: elderly patients who seem well on admission may be dead in the morning, while moribund patients may suddenly sit up and ask for a cup of tea.

Could research evidence be useful for advance decisions?

But our convenor, who has spent decades promoting the importance of using reliable research evidence to inform choices, wanted to know if he was being naive in hoping that research evidence could be useful for people drafting advance decisions. There were certain treatments which he would never wish to receive, and he wanted these to be known ahead of time, to spare an unnecessary burden on those charged with looking after his interests when he was incapable of doing so himself. These included corticosteroids for traumatic brain injury, or colloid-based fluid replacement, because the relevant research suggests that if they had any effect, it would be likely to harm him. Indeed, if he been given these and survived, he would sue those responsible. But others pointed out that there were many other eventualities where the evidence is currently unhelpfully uncertain, or more commonly, completely absent.

Wishes may be ignored and preferences change

rational gambling before the event is difficult

From here on, the going got harder. Rational gambling before the event, when the stakes are so high, is always difficult and can be distressing. Evidence shows that people who make advance decisions often do not have them carried out. Despite electronic record linkage between hospitals and primary care, doctors making decisions in an emergency like a stroke or a crash often don’t make a point of looking for patients’ advance decisions. And there is evidence from patients who suffer major brain injury that many of them are glad to be alive, even when they can hardly communicate. So whatever effort you make to think about all the nearly unthinkable things that may happen to you, you may find that your wishes are ignored and that the burden may still fall on your nearest loved ones. And once the terrible thing has happened, your own preference may possibly be altered.

It became clear as our animated chat reached the two-hour point that we were each seeing things from slightly different perspectives. Advance decisions were one thing: they are legal documents, which cannot cover every eventuality but can cover the main things, like resuscitation or artificial feeding when the prospects of independent life are poor. The generalists present suggested they might be augmented with a sliding scale indicating how much you wanted the designated person responsible to take decisions when you were unable to, in a way that was consonant with your existing wishes. We agreed that it would be impossible and impractical to try to give more than a general indication. There was clearly a need for better structured communication in the three main domains we discussed – brain trauma, stroke, and fluctuating confusion due to complex comorbidity in elderly people. But the scale of the task was beginning to seem daunting, with some overlap between these domains, but few clear answers within any of them.

we risk being the passive objects of dehumanising treatment

The discussion reminded us all of the big disconnections within the practice of medicine. The ideal we cling to is that progress will be achieved by identifying questions for which there are clear answers, supported by well-conducted research. The problem for our generation is that the very success of this model has exposed its inadequacy. Evidence-based medicine, mostly before it was given that name, has ensured that, on average, we live longer and healthier lives than previous human beings. As technical fixes increasingly intrude into the inevitable processes of dying, we risk being the passive objects of potentially dehumanizing treatment – which is exactly why we feel the need to make advance decisions. Evidence-based medicine seems unlikely to make much of an impact on this problem, which is why it needs to be augmented with shared understanding by everyone of the limits of the possible. Above all, it needs to be augmented by a science of kindness – both towards patients, and to those who look after them.

Richard Lehman has nothing to disclose.

This blog is also published in the BMJ blog series  http://blogs.bmj.com/bmj/2017/02/22/advance-decisions-unthinkable-thoughts-and-evidence/