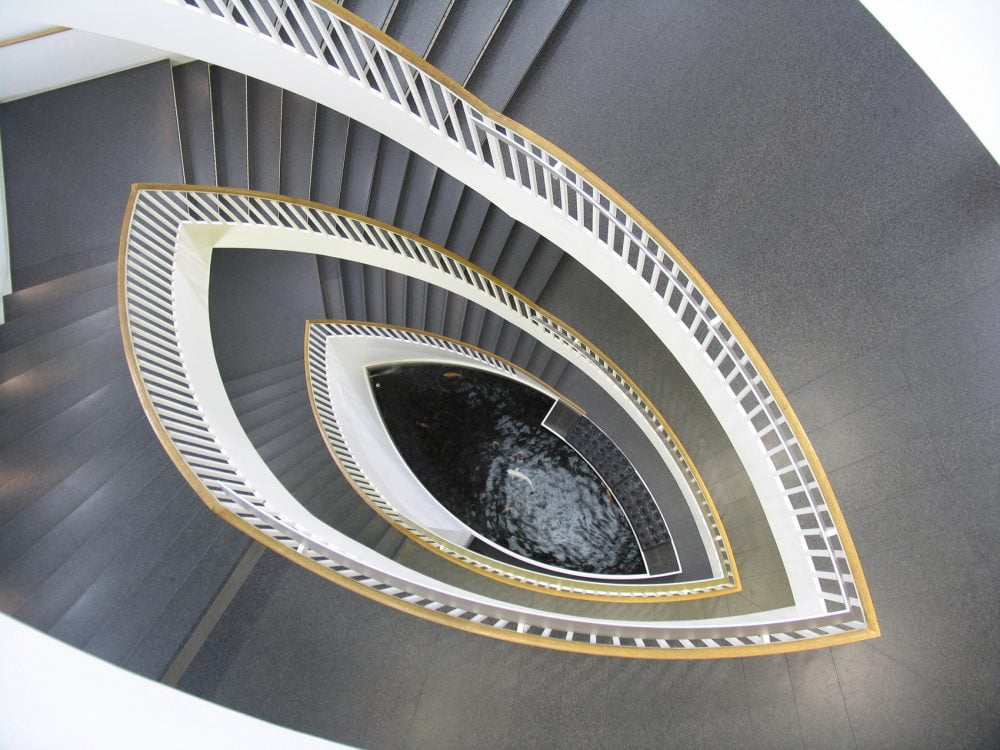 In a blog for our special series on The Problem With Sex, researcher and nurse Tracie Miles, author of a Cochrane review on vaginal dilator therapy after pelvic radiotherapy, writes about sex, science and what happens when we listen to women.

So there I am, a newbie gynaecology cancer nurse, looking after women during and after radiotherapy treatment for their pelvic cancer. My boss shows me the hospital’s vaginal dilators; hollow phallus shaped plastic tubes in various sizes stacking one inside each other like a set of Russian dolls.

The thing is, I’m supposed to tell the woman in front of me that she needs to push these tubes into her vagina. Over the last few months she has had hands, eyes and instruments in it as she is trying to cure or palliate her painful tender and occasionally bleeding cancer. I’m supposed to tell her to insert these THINGS into her vagina, around 3 times a week move it around to stretch the tender skin. My boss says that if she doesn’t the walls of the vagina might get stuck together, might lose their elasticity as well as moisture/lubrication……making penetrative sexual intercourse and medical examination difficult (known as vaginal stenosis)…. oh and not to worry if she bleeds whilst she is doing this….. that’s normal…. hmm tricky that; vaginal bleeding was the signal she had that took her to the doctor, who then put a speculum in her vagina and referred to the cancer team.

Anyway I obediently complied with issuing instructions; my patients doing the same dutifully trying to be concordant with my commands.

I started to listen to the silence

“I want my vagina back”

I needed to give them an answer so turned to the library to find my voice. There were many medical papers on the topic repeating the advice of senior teachers but no good research studies and no definitive clear message. The obvious next step was to apply science. I used systematic review methodology. That done[i], the science shouted “no robust evidence, more research needed in this area”.

The next step was to measure the vaginal damage caused by radiotherapy. There were no practical measuring tools so one needed to be designed, built and tested. We called it the vaginometer, it can physically measure what women are telling us. We could measure if the vagina was shorter, less elastic….. This became the beginning of my doctoral thesis looking at dilator therapy. The research question turned into asking if women should “dilate or vibrate” their vagina, postulating that some women may prefer to use a vibrator sex toy as an alternative to the medical dilator device, they may find it more acceptable and the vibration may confer a mucosal/epithelial healing advantage.

So there was I, in front of the ethics board, defending my proposal, asking for permission to apply science in the form of a Randomised Clinical Trial, comparing dilators with vibrators …. they listened ! The only criticism was my upper age limit …. 60 !? Too young , too ageist … no upper limit they said …. lesson learnt ….. scientists will talk about sex, they will listen…. You just need to start the conversation. Next stage was to get funding to pay for all the equipment and measuring tools. Taking the project to crusty old male NHS managers was met surprisingly with a tick and a promise to pay for the tests. A conversation in a corridor prompted Sh!, a women’s emporium in London, to donate vibrators.

What happens when ‘science’ listens?

Forty women enduring radiotherapy to their vagina volunteered to test the vibrators and dilators. The trial showed no proven (or unproven for that matter) advantage in dilating or vibrating. Tons of extra learning noise though, sample size too small (just as in all those studies in the meta-analysis), perhaps a different study design should follow, (post doc work), lots of interest from other clinicians, so much in fact we decided to get together and look at creating best practice guidelines.

Two years on at the International Gynaecology Cancer Society Congress in Prague, I chaired a multidisciplinary gathering of some 10 countries, using the systematic scientific review and lessons learnt from the trial to encourage agreement on best practice. It took a year of multi national /disciplinary natter to create the International Guidelines on Vaginal Dilation Therapy[ii], a coup for science listening.

A change in practice

We ask that clinicians LISTEN to women.

We agreed that we need to stop prescribing dilation during the painful phase of radiotherapy. It cannot be supported by scientific evidence and there is a risk that it could be harmful. Dilation can wait until the pain and tenderness has gone. We recommend that women are given the option to use vibrators instead of dilators. We ask that clinicians LISTEN to women; if they don’t want to use their vagina for penetrative sex, or if salvage treatment for recurrence is not tolerable, logic demands that there is no need to tell her that she has to dilate.

We updated the Cochrane Review in 2014, our findings unchanged, but we heard from more clinicians who are listening and want to learn more on how to talk to their patients about sex. We heard and went on to developing the guidelines on assessing and managing sexual concerns for women receiving treatment for cancer.

Betty can put the dilators in the drawer, rather than inside herself

Eve listens to women’s worries. Betty’s daughter recently called Ask Eve and said that the worse thing about her mother’s cancer treatment was the pain and revulsion as she tried to obey the instruction to dilate and stretch her vagina during the radiotherapy.  Ask Eve reassured her that the new scientific position, supported by international guidelines, is that Betty can put the dilators in the drawer, rather than inside herself.

Tracie Miles has nothing to disclose.

Join in the conversation with @CochraneUK on Twitter #theproblemwithsex

Vaginismus is ruining sex. Research must move beyond penetration

Cancer: it’s not just about survival. Sex matters too

Let’s talk about sex and chronic pelvic pain: it matters!

Tracie Miles is The Eve Appeals ( UK gynaecology cancer research charity) information nurse specialist, she also practises as a gynaecology nurse specialist at The Royal United Hospital in Bath. Her nursing career spans some 35 years, working in the UK and overseas, moving from intensive care nursing to cancer care 15 years ago. Tracie is a Cochrane author, is published in medical and nursing journals and lectures nationally and internationally. Tracie is a council member of the British Gynaecological Cancer Society and is R&D representative for the National Forum of Gynaecology Cancer Nurses.