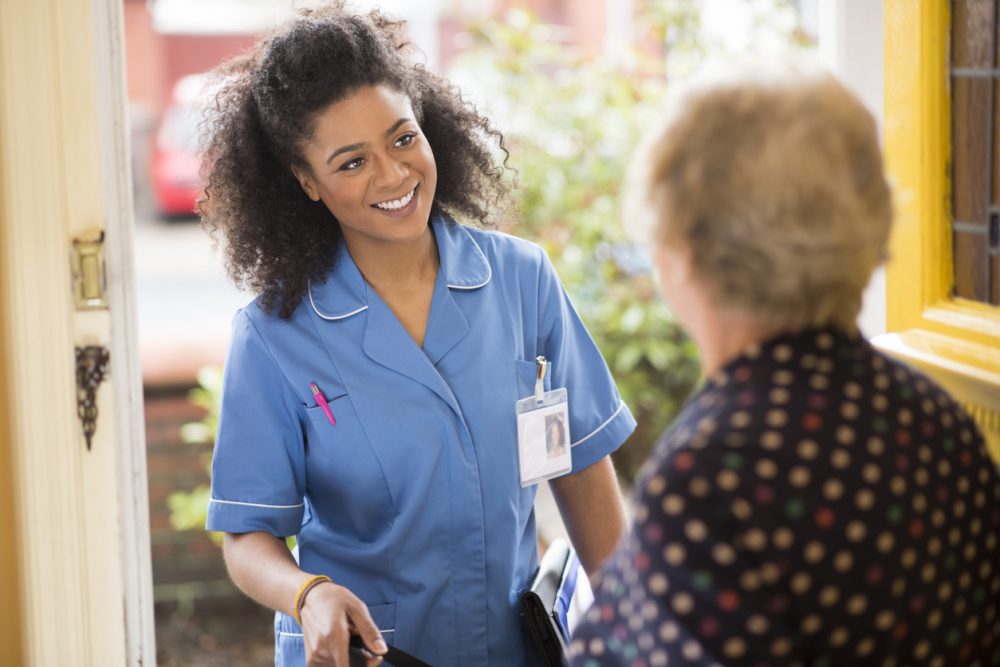 In this blog for our Evidence for Everyday Nursing series, adapted from her recent article published in the British Journal of Community Nursing, Sarah Chapman puts the spotlight on the evidence around pressure ulcer management and the implications for everyday practice and future research.

The burden of pressure ulcers

The burden of pressure ulcers on those living with them, on those engaged in efforts to prevent and treat them, and on healthcare resources, is enormous. Pressure ulcer prevention and reduction is a high priority for the NHS (NHS England, 2014). Commissioning for Quality and Innovation (CQUIN) suggests that, based on the NHS Safety Thermometer Pilot, pressure ulcer incidence can be halved in one year, and the tools they cite for achieving this include ‘high quality evidence (NICE guidelines)’ (NHS England, 2014: p.22). The NICE guideline on Pressure ulcers: prevention and management (National Institute for Health and Care Excellence, 2014) draws on the best available evidence but in relation to many core elements of care this is not high quality. Decisions about care need to be informed by reliable evidence of effectiveness and safety, but primary research is lagging behind.

A prevalence survey conducted in the city of Leeds as part of an NIHR-funded five year programme of work, the Wounds Research for Patient Benefit (Cullum et al, 2016a), demonstrated that complex wounds are common, with an estimated point prevalence of 1.47 per 1000 people (95% confidence interval 1.38 to 1.56 per 1000 people), and that pressure ulcers were the most frequent type of complex wound (0.31 per 1000 people).

The survey also found that most people were receiving wound care from community nurses, with a median of two visits per week, lasting just under half an hour. The standard of care was generally high; almost 95% of all pressure ulcers had a documented European Pressure Ulcer Advisory Panel (EPUAP) ulcer severity classification in line with NICE guidelines and 73% of people with pressure ulcers had a pressure-relieving mattress.

Clearly nurses are working hard on pressure ulcer management. The cornerstones of care revolve around low technology interventions such as repositioning; essentially nothing new. But is, what is considered to be ‘best practice’, actually ‘evidence-based practice’ and does this matter?

There are more than 20 Cochrane reviews that focus on interventions to prevent or treat pressure ulcers and 10 more in preparation. We would hope and expect that this would constitute a good evidence base to guide practice. Instead, these systematic reviews reveal serious shortcomings in the primary research and large gaps in the evidence.

Rethinking what you think works…

Recognizing the need for reliable evidence to guide practice can be more difficult when considering well established techniques which experience suggests are likely to be helpful. One way to think about this is to consider what would you need to know before using a new intervention with your patient. I’ve written about this in an earlier blog, suggesting that the things we would want to know before using a brand new, unfamiliar device on a patient, are things we should be asking about established practices. Unfortunately, there is no reliable evidence on repositioning (Gillespie et al, 2020), to guide decisions about optimal frequency, say, and nor can we be at all certain about its impact on pressure ulcer incidence and healing. 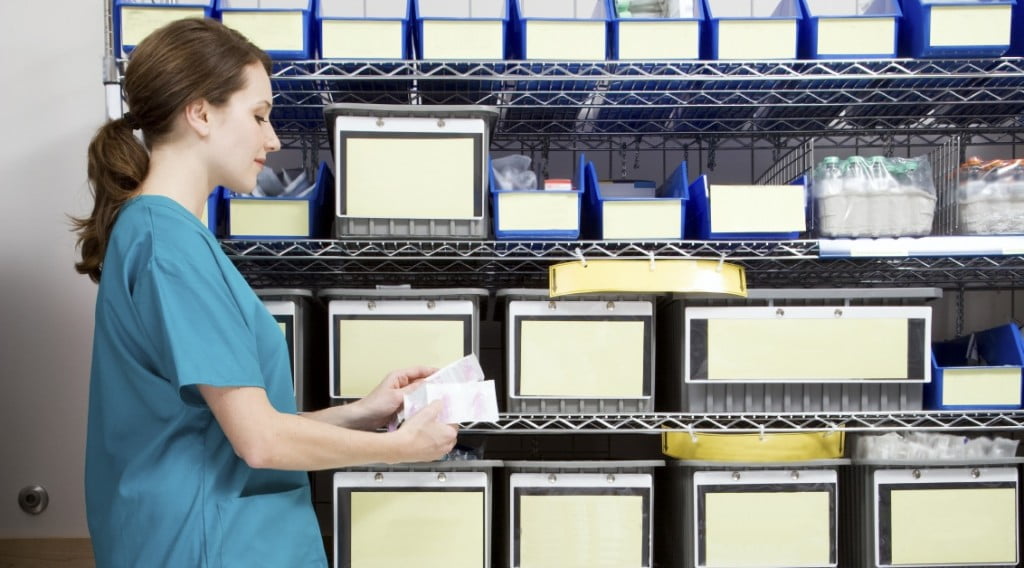 Which dressing for your patient’s pressure ulcer?

Cochrane reviews have brought together the best available evidence on many interventions to prevent and treat pressure ulcers, but have been unable to answer questions about effectiveness and safety. They have revealed serious shortcomings in the primary research, including small sample sizes, poor reporting and short follow-up, and an inadequate or non-existent evidence base for many practices.

Making decisions on which type of dressing to use to promote healing is not supported by high quality evidence. The guidance from NICE on pressure ulcer management (2014) states that gauze dressings should not be used to treat pressure ulcers and that practitioners should ‘consider using a dressing for adults that promotes a warm, moist wound healing environment’ (p. 16); but which? 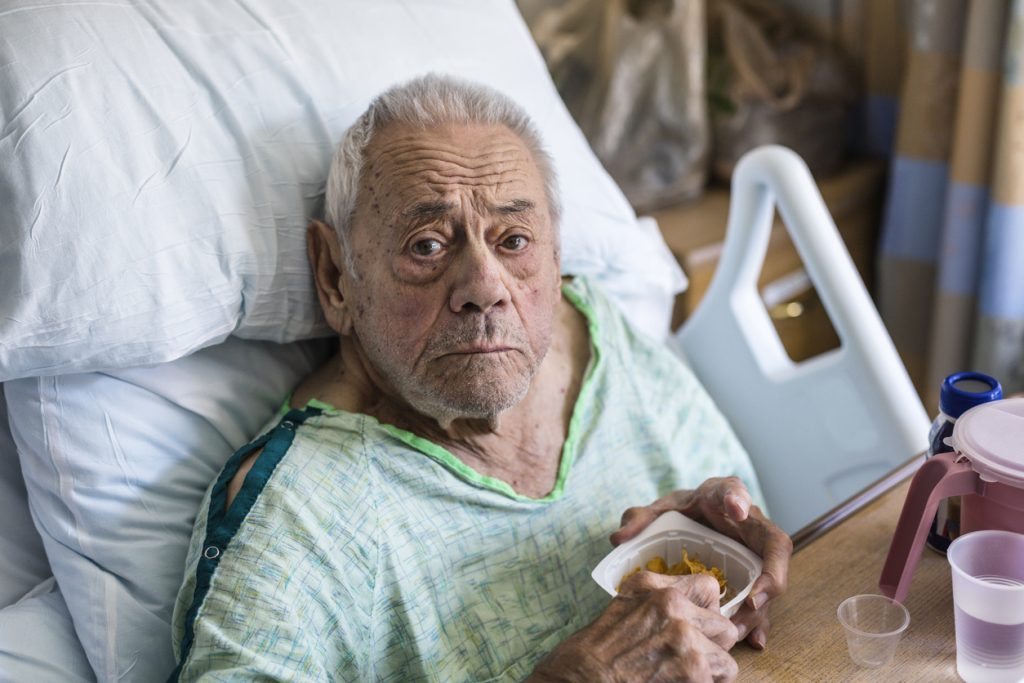 There is no good evidence to support any particular wound cleansing agent or technique for pressure ulcers (Moore and Cowman, 2013). There was no evidence from randomized studies on the impact of wound-care teams for pressure ulcer prevention and management (Moore et al, 2015). Nor has the use of structured risk assessment tools been shown to be effective in reducing pressure ulcer incidence (Moore and Patton, 2019; Chapman, 2014).

The review on support surfaces (McInnes et al, 2015) found that standard foam mattresses were consistently out-performed by higher specification foam mattresses, and that medical grade sheepskins are associated with a lower incidence of pressure ulcers, but more, better, research is needed in this area too. For managing existing pressure ulcers, there is no conclusive evidence on the superiority of any support surface (McInnes et al, 2018).

Not only do we need research to be designed, implemented and reported in ways that ensure it is useful, but to address the most important aspects of pressure ulcer prevention and treatment.

One of the objectives of the Wounds Research for Patient Benefit Programme Grant (Cullum et al, 2016a) was to research priorities for people with complex wounds from the perspectives of patients, carers and healthcare professionals. Pressure ulcers were selected as the focus for the first National Institute for Health Research (NIHR) James Lind Alliance (JLA) Priority Setting Partnership (PSP) on complex wounds and with this came the particular challenges of involving people with pressure ulcers in research associated with their age, multiple morbidities and social isolation. Indeed the service users who participated in this research prioritization exercise were generally younger and fitter than those most at risk of pressure ulcers, nevertheless the PSP succeeded in identifying research priorities which capture the views of patients, carers and healthcare professionals (NIHR JLA PSP, 2013). Of the top 10 priorities, which were extended to 12 during the PSP prioritization exercise, the first five concern pressure ulcer prevention. 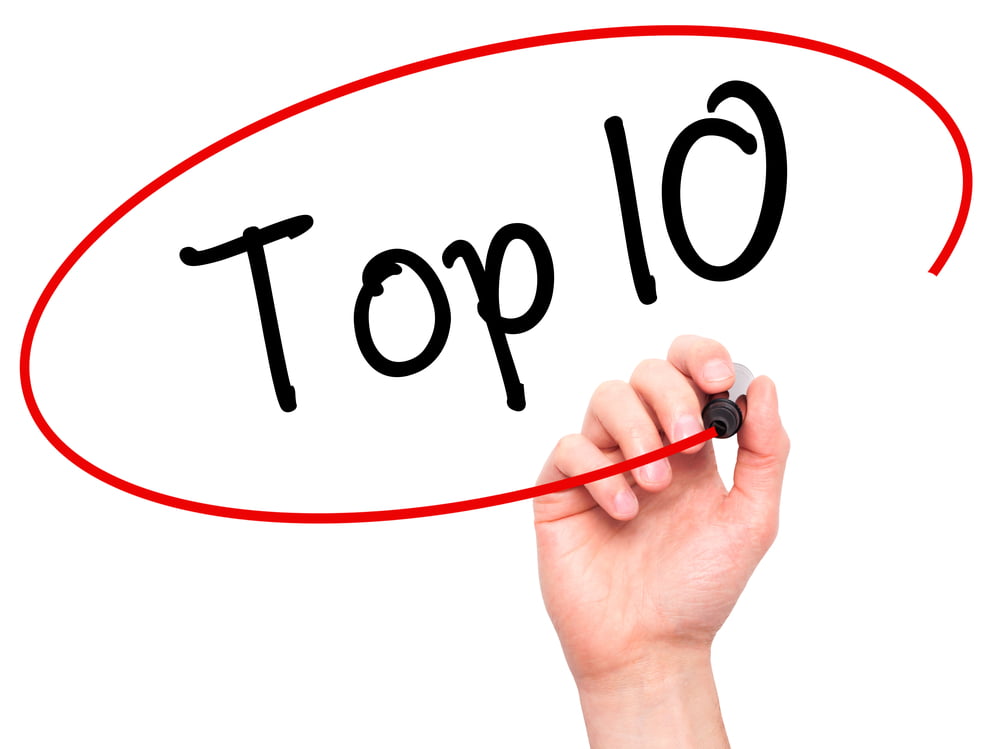 The Chief Investigator of the Programme Grant, Professor Nicky Cullum from the University of Manchester’s School of Nursing, Midwifery and Social Work, who is also the Co-ordinating Editor of Cochrane Wounds, is looking to the future of wounds research:

‘The James Lind Priority Setting Partnership on pressure ulcers illuminated for the first time the research priorities of people living with pressure ulcer risk and their carers. This list of priorities is an excellent signpost for researchers in the field. At Cochrane Wounds we have already completed systematic reviews in some JLA priority topics, where there was no existing review; other topics have been prioritized for review updates.  What we now need in this field is high quality primary research in high priority topics so that we can provide some answers.’ (Cullum N, personal communication, 2017).

The work of preventing pressure ulcers and promoting healing when they do occur, is underpinned by an understanding of physiology and the effects of pressure on tissue, and some basic techniques and equipment, which have a sound theoretical rationale. But that is not enough. Evidence matters: knowing what is most likely to work, what to use and how to use it and for whom, and how to avoid harm. For funders, policy makers and health professionals, it is important to know what the best available evidence says and to advocate for its use, and for interventions to be tested in rigorous trials.

Regrettably, there is a very poor evidence-base for most aspects of pressure area management, in terms of its assessment through reliable research. We now know what the priorities are for those living with, or at risk of pressure ulcers, or caring for people with them. We have new Cochrane reviews in preparation, and existing reviews are periodically updated to capture new research. Primary research needs to catch up. Only then can today’s best practice become tomorrow’s better, evidence-based practice.