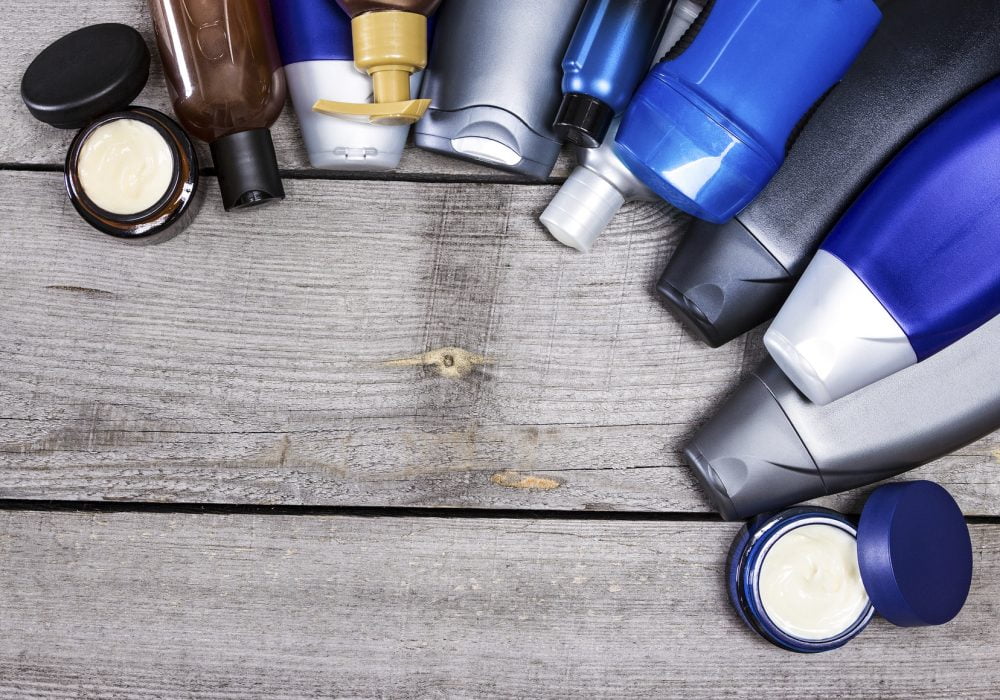 In this blog, Freya shares her story of living with psoriasis and Cochrane UK’s Senior Fellow in General Practice, Lynda Ware, looks at a recent Cochrane evidence on topical treatments for scalp psoriasis.

“I first noticed that I had some kind of skin condition in my first year of university. Like most students I had suffered from bouts of ‘freshers flu’ and had been spluttering my way through lectures along with everyone else. However at one point I came down with a nasty chest infection that just wouldn’t budge and was convinced it was more than your regular cough and cold. Feeling utterly terrible I went to my campus doctor who barely looked up from his desk and sent me off with some Ibuprofen. I felt disheartened and frustrated, but went back to bed and waited for the illness to pass.

It must have been a couple of months later that I noticed small patches of dry skin on my arms, little circles of redness, which began to crop up over my whole body. I went back to the doctors, this time to be told I had Guttate Psoriasis and it most likely appeared due to the previous illness being a streptococcal throat infection untreated by antibiotics. I was sent to get some sun, moisturise and was given an unpleasant greasy ointment to use on the patches.

The areas affected began to rapidly spread, on my legs, chest, arms, ears and a couple on my face and I found that my scalp became inflamed by all shampoos and conditioners which led to chronic itching and dandruff – which was embarrassing and distressing as a self-conscious student! I remember at one point washing my hair with coconut shampoo (which had been recommended to me) three times in a row to try and help. Of course I was only aggravating the situation, but was becoming increasingly desperate.

After several months of sitting in the sun at any opportunity and applying the ointment, and having oat baths (with a sock filled with oats floating around – thank you internet!) I was seeing little change, and eventually organised a private appointment with a skin specialist. They prescribed Exorex Lotion – 5% v/w Cutaneous Emulsion Coal Tar Solution and recommended I use this, sealed after with a thick medical moisturiser twice a day and see how it helped. They also recommended I try Eumovate cream on the small patches on my face and ears – both of these helped enormously and so I sought out a coal tar shampoo to see if that would help with my scalp. I think I tried every one on the market – and began to get really frustrated by the awful smells of the shampoos and my discomfort.

Looking online, I eventually came across Alphosyl 2 in 1 and started using it to wash my hair every other day, trying hard not to scratch or overly work at my scalp and allowing it to sit there for a minute or two before rinsing. Finally a product that worked!

It is now five years since I first developed psoriasis and I now only need to use the coal tar solution on my elbows and regularly moisturise them or they can get very dry and sore, particularly in winter months. My scalp has never quite been the same and I have continued to only use Alphosyl shampoo as I find my scalp becomes irritated by regular high-street brands. This is a shame, as it is expensive and less kind to hair than regular shampoos, but worth the sacrifice. I’ve actually come to love its herby medicinal smell too, and my local chemist now stocks it especially for me.”

What’s the evidence on topical treatments for scalp psoriasis?

Freya eloquently describes the distress associated with psoriasis and the frustration involved in finding something that works quickly, consistently and without side-effects.

A recent Cochrane systematic review by the Cochrane Skin Group set out to evaluate topical treatments (this means drugs applied to the skin e.g. creams) for scalp psoriasis. People with chronic psoriasis often have lesions on their scalp. These can be difficult to treat with topical therapies because of the hair (to say nothing of the associated smell of certain products!).

What did the review look at?

The authors wanted to find out which topical treatments worked best to bring about clearance of scalp psoriasis or, at least, to bring about an improvement (‘response’). Both investigators and patients were involved in assessing the effects of the treatments.

59 randomized controlled trials (RCTs) were included in the review with a total of 11,561 participants. Thirty of the studies were conducted or sponsored by the manufacturer of the study medication. Most findings were from relatively short-term studies of less than six months. Just one study investigated long-term treatment of 12 months.

Although the authors found a wide variety of different topical therapies, three major comparisons were reported :

What were the results?

Are all strengths of steroid creams really equally effective and safe? Does the carrier (the inactive component, such as cream or shampoo, which acts as a ‘vehicle’ for the drug) affect the way the drug works? Which preparations are safe long-term? What is the impact of these treatments on quality of life?

Psoriasis: a personal view and a look at what works by Lynda Ware is licensed under a Creative Commons Attribution-NoDerivatives 4.0 International License.
Based on a work at http://www.cochrane.org/CD009687/SKIN_topical-treatments-psoriasis-scalp.
Permissions beyond the scope of this license may be available at http://onlinelibrary.wiley.com/doi/10.1002/14651858.CD009687.pub2/full. The featured image was purchased from Evidently Cochrane from istock.com and may not be reproduced.

Psoriasis: a personal view and a look at what works by Lynda Ware